Home
Market
Thai central bank not worried about banking liquidity amid SCB boycott call
Prev Article Next Article
This post was originally published on this sitehttps://i-invdn-com.akamaized.net/trkd-images/LYNXNPEG8K07T_L.jpg 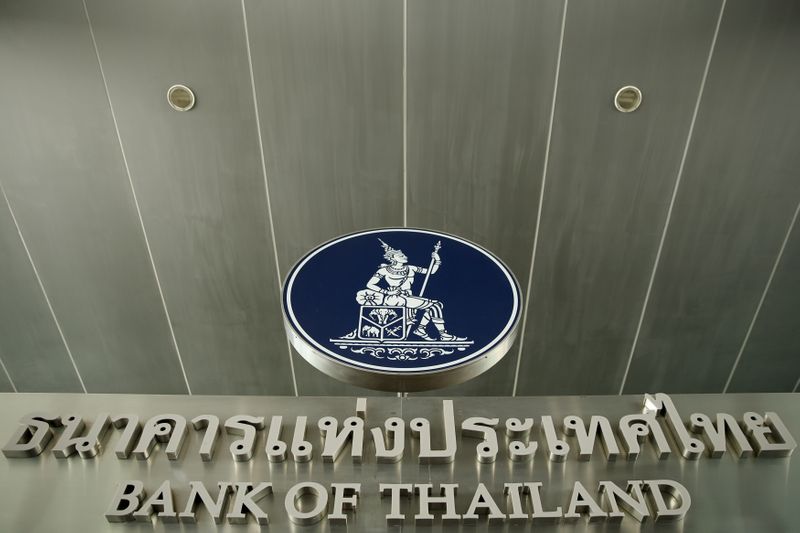 Thousands of protesters rallied in Bangkok on Sunday to present demands that included a call for reforms of the country’s monarchy and urged people to withdraw deposits from SCB, in which King Maha Vajiralongkorn is listed as the biggest shareholder.

“Overall, there is not a worry about liquidity in the banking system as it remains ample,” Tharith Panpiemras, a senior director at the Bank of Thailand, told reporters.

Shares in SCB, Thailand’s oldest bank and biggest by market value, were unchanged at 0445 GMT while the main stock index (SETI) was up 0.3%.