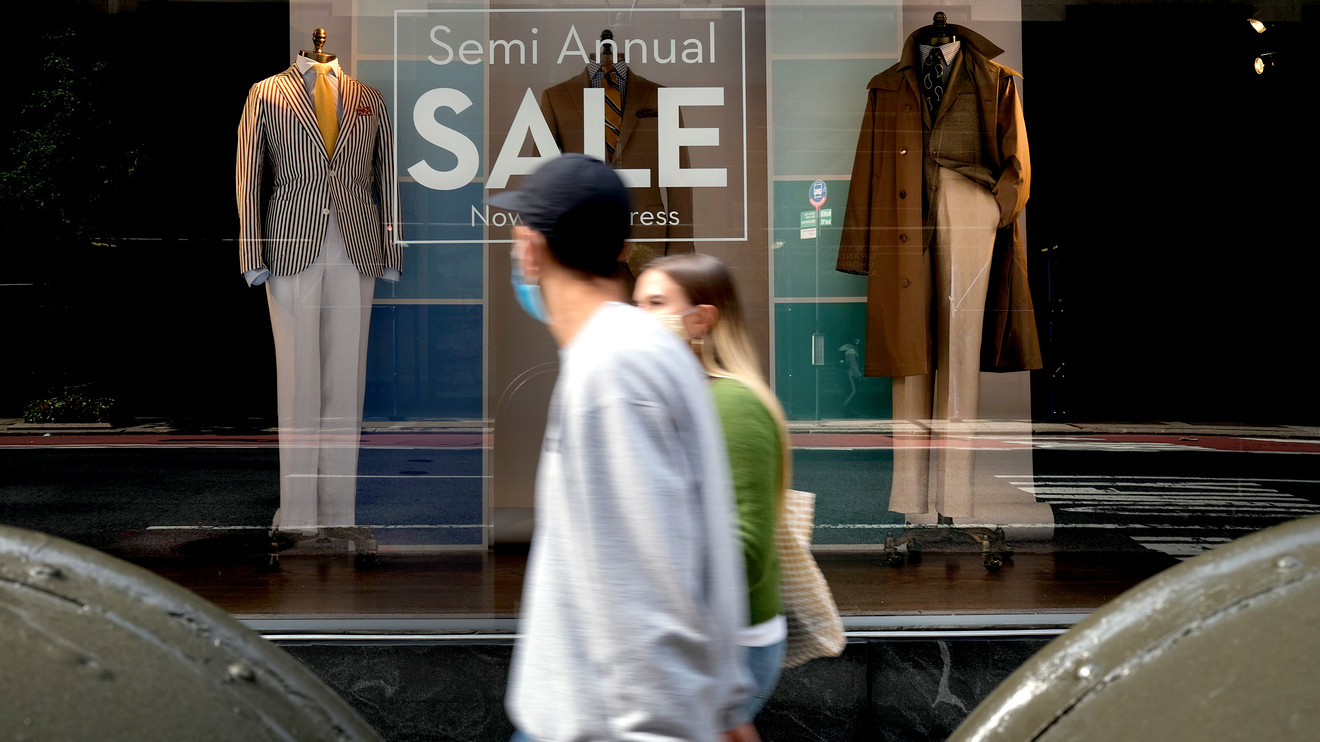 The numbers:The Chicago Fed’s national activity index, which is designed to gauge overall U.S. economic activity, fell to 0.79 in August from a revised 2.54 in the prior month. The index’s three-month moving average, which tries to smooth out volatility, slipped to 3.05 from 4.23 in July.

A zero value of the index indicates the national economy is expanding at its historic trend rate of growth.

What happened: The Chicago Fed index is a weighted average of 85 economic indicators. Forty-five made positive contributions in August. Still, 40 indicators deteriorated from July’s level.

Big picture: There are signs that the economy is slowing down at the end of the third quarter. There are new worries that Congress will be able to pass additional support for the economy following the passing of Supreme Court Justice Ruth Bader Ginsburg.

Market reaction: Stock-index futures pointed to a sharply lower start for Wall Street on Monday with futures on the Dow Jones Industrial Average DJIA, -0.87%   pointing to a 600-point decline.