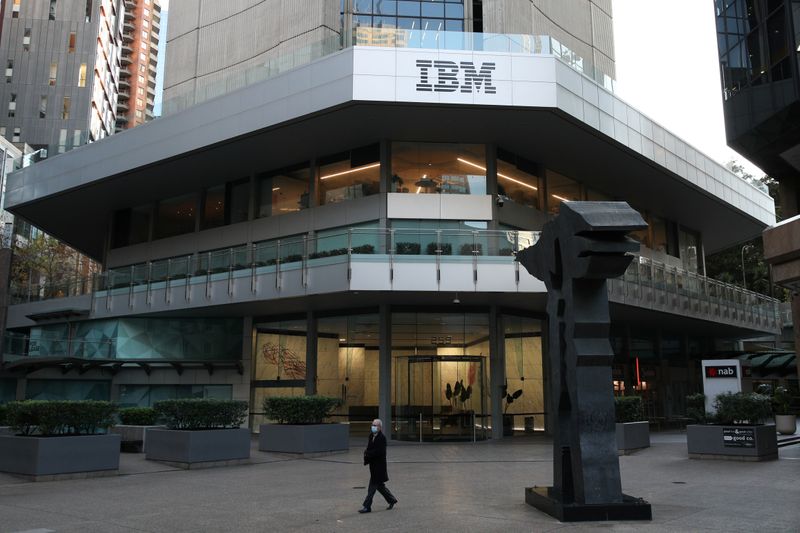 WASHINGTON (Reuters) – IBM Corp (N:IBM) said on Friday the U.S. Commerce Department should adopt new controls to limit the export of facial recognition systems to repressive regimes that can be used to commit human rights violations.

The company said in a statement the United States should institute new export limits on “the type of facial recognition system most likely to be used in mass surveillance systems, racial profiling or other human rights violations.”

In July, the Commerce Department had sought public comments on whether to adopt new export license requirements for facial recognition software and other biometric systems used in surveillance. Comments are due by Sept. 15.

Christopher Padilla, IBM’s vice president for government and regulatory affairs, told Reuters the U.S. government should focus on “one to many” systems that could be used to pick dissidents out of a crowd or for mass surveillance, rather than “facial identification” systems that allow a user to unlock an iPhone or board an airplane.

IBM said the Commerce Department should control “export of both the high-resolution cameras used to collect data and the software algorithms used to analyze and match that data against a database of images” and argued it should “limit the ability of certain foreign governments to obtain the large-scale computing components required to implement an integrated facial recognition system.”

The company’s written comments did not identify specific governments but said “controls on the most powerful types of facial recognition technology should be focused on those countries that have a history of human rights abuses.”

The Commerce Department’s July notice said China “has deployed facial recognition technology in the Xinjiang region, in which there has been repression, mass arbitrary detention and high technology surveillance against Uighurs, Kazakhs and other members of Muslim minority groups.”

The department has added dozens of Chinese companies and entities to an economic blacklist that it said were implicated in human rights violations regarding China’s treatment of Uighurs, including video surveillance firm Hikvision (SZ:002415), as well as leaders in facial recognition technology SenseTime Group Ltd and Megvii Technology.

IBM said the Commerce Department should also restrict access to online image databases that can be used to train facial recognition systems.

In June, IBM told the U.S. Congress it would stop offering facial recognition software and opposes any use of such technology for purposes of mass surveillance and racial profiling. The company also called for new federal rules to hold police more accountable for misconduct.