Home
Stocks
The Wall Street Journal: Drugmakers to issue joint pledge on safety, standards to bolster confidence in COVID-19 vaccine
Prev Article Next Article
This post was originally published on this site 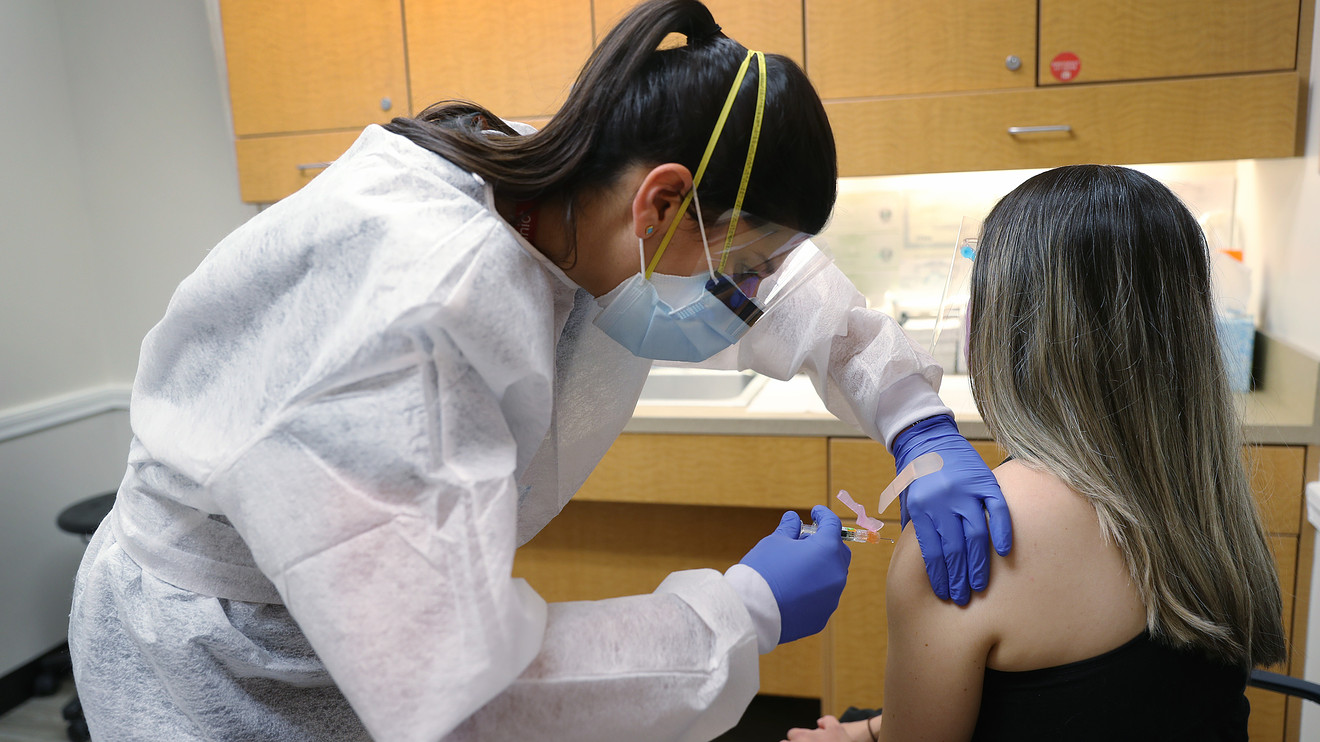 Several drugmakers developing COVID-19 vaccines plan to issue a public pledge not to seek government approval until the shots have proven to be safe and effective, an unusual joint move among rivals that comes as they work to address concerns over a rush to mass vaccination.

A draft of the joint statement, still being finalized by companies including Pfizer Inc. PFE, -0.11% , Johnson & Johnson JNJ, -0.64% and Moderna Inc. MRNA, -3.45% and reviewed by The Wall Street Journal, commits to making the safety and well-being of vaccinated people the companies’ priority. The vaccine makers would also pledge to adhere to high scientific and ethical standards in the conduct of clinical studies and in the manufacturing processes.

The companies might issue the pledge as soon as early next week, according to two people familiar with the matter. The statement would join a growing number of public assurances by industry executives that they aren’t cutting corners in their rapid testing and manufacturing of the vaccines.

“We believe this pledge will help ensure public confidence in the COVID-19 vaccines that may ultimately be approved and adherence to the rigorous scientific and regulatory process by which they are evaluated,” the draft statement says.