Home
Stocks
Outside the Box: Cutting these crucial workers is one of the worst decisions companies are making to cope with coronavirus recession
Prev Article Next Article
This post was originally published on this site 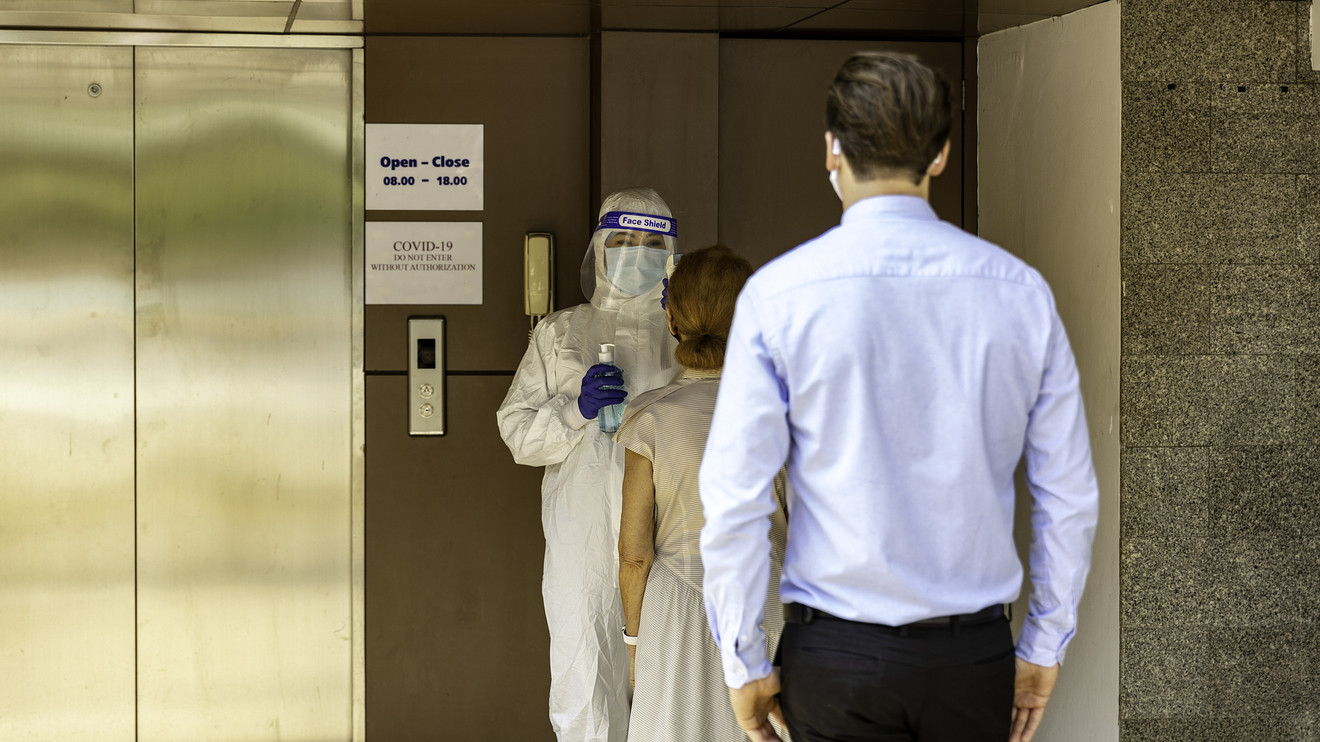 “ Every business is at risk of losing those who drive innovation. ”

When employees shifted to working remotely five months ago, few thought it would last this long. Now, an estimated 30 million Americans are unemployed, with one in five workers collecting unemployment benefits. The U.S. recession is deepening, and while at first this affected mostly service-industry and blue-collar workers, it’s now hitting all rungs on the corporate ladder, with white-collar jobs on the chopping block as companies tightening their belts to rein in costs.

The short-term savings of cutting high-cost white collar jobs may be enticing, but companies risk their future by letting their best and brightest go. In early 2020, U.S. business was just entering an unprecedented phase of digital business model disruption and transformation, but now much of that revolutionary work has come to a halt.

What might this do to the U.S. economy? Right now, it’s helping float a temporary stock market complacency that does not reflect the state of the economy at large. From tech firms to the financial sector to bioscience and manufacturing, every business is at risk of losing those who drive innovation and the next generation of talent who will fill leadership positions. The effect will be both micro- and macro at scale, harming the U.S. economic recovery and even jeopardizing the country’s standing as a global leader in commerce, innovation and business.

According to a report in The Daily Mail, 15% of working millionaires have been let go and the U.S. has lost more than 500,000 millionaires since the pandemic began. Unlike at the beginning of the pandemic, when workers thought normalcy would return in a few weeks once the virus was under control, these layoffs are permanent. When white-collar jobs are lost, they do not return quickly. Economist Yelena Shulyatyeva predicts that it could take close to three years for white-collar U.S. employment to reach pre-pandemic levels.

By that time, many white-collar individuals will have moved on to other jobs and careers out of necessity, while those close to retirement will have been forced to end their career early. Those in middle management who are able to ride out the storm will lose out on key learning years from mentors and role models. This will make the loss of new intellectual capital permanent for many companies, resulting in lost opportunity, lower profits and slower growth for decades to come.

In addition to the direct toll on firms both large and small, American business could wind up taking a back seat to firms based in China and Europe, whose economies have not taken as big a hit as the U.S. from the pandemic. This would be an unprecedented shift of power away from business epicenters such as New York and San Francisco toward Beijing, London and Berlin. This is an opportunity an adversary such as China will not miss. Digital business model disruption continues to progress rapidly in China. The weakening and contracting of the U.S. economy means more opportunity for Chinese firms to fill the gaps left by American companies, now and over the long term.

“ High-preforming job seekers around the world who once looked to America as a beacon of economic opportunity will look elsewhere, strengthening America’s competitors. ”

Furthermore, a decrease in attractive white-collar jobs will weaken the quality of the talent pool looking to work in the U.S. The boom of business in the U.S. is often fueled by eager workers leaving stagnant job markets in other countries in search of promising new opportunities. Many of the titans of U.S. business and innovation are themselves immigrants or children of immigrants. With millions of Americans being laid off and the uncertainty of those jobs returning, in combination with ever tightening restrictions on immigration, high-preforming job seekers around the world who once looked to America as a beacon of economic opportunity will look elsewhere, strengthening America’s competitors, stifling American innovation and further weakening an already crippled U.S. economy.

U.S. business leaders have a responsibility to evaluate how their mass layoffs and furloughs will affect their company’s long-term stability and growth, as well as the standing of America’s economy in which they operate — and not just focus on their company’s current stock price. While these cuts may be a measure to address short-term economic issues, the long-term drain will greatly hamper their company’s future viability and America’s ability to recover from this pandemic and grow an economy that continues unmatched worldwide.

We do not often associate white-collar workers with struggle, but in the U.S. they are now facing an unprecedented crisis that will reverberate across the global economy. If companies do not act to address the challenges these workers are facing, we risk catastrophic job loss and irreparable economic harm and diminished world standing. Corporate leaders must balance the short-term gain of job cuts with the long-term risk — or face the consequences of a post-COVID world where America is no longer in the driver’s seat.

Keith Wright is a professor of accounting and management information systems at the Villanova School of Business.

Read: Life will never be the same for people over 60 — even with a COVID-19 vaccine