Home
Market
CureVac aims to raise up to $245 million in U.S. IPO
Prev Article Next Article
This post was originally published on this sitehttps://i-invdn-com.akamaized.net/news/LYNXNPEAAP0BV_M.jpg 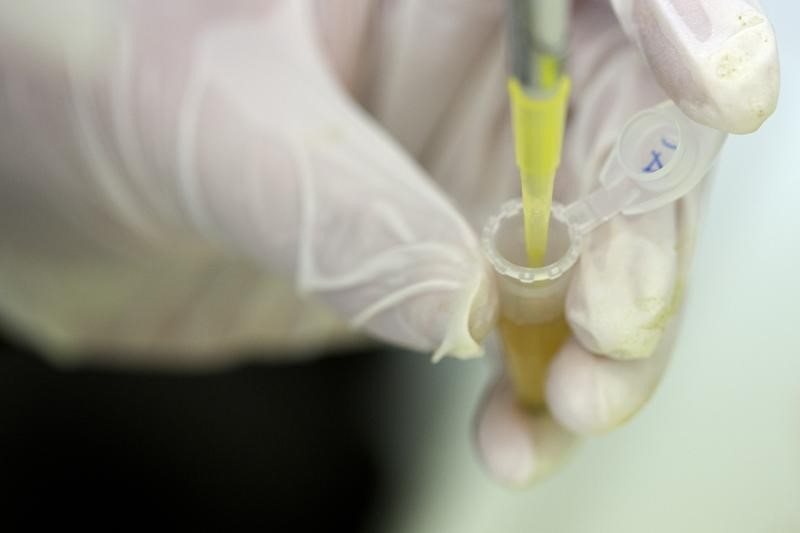 The biotech firm said on Monday it plans to offer a total of up to 15.33 million new shares, adding the shares will likely be priced at between $14.00 and $16.00 apiece.

The group, which is controlled by Software firm SAP co-founder Dietmar Hopp and also backed by the foundation of Microsoft (NASDAQ:MSFT) co-founder Bill Gates, initially flagged plans to go public on July 24.

It previously won the German state, British drugmaker GlaxoSmithKline (NYSE:GSK) and the Qatar Investment Authority as investors funding its growth.

Hopp has agreed to purchase shares worth 100 million euros ($117 million) at the IPO.