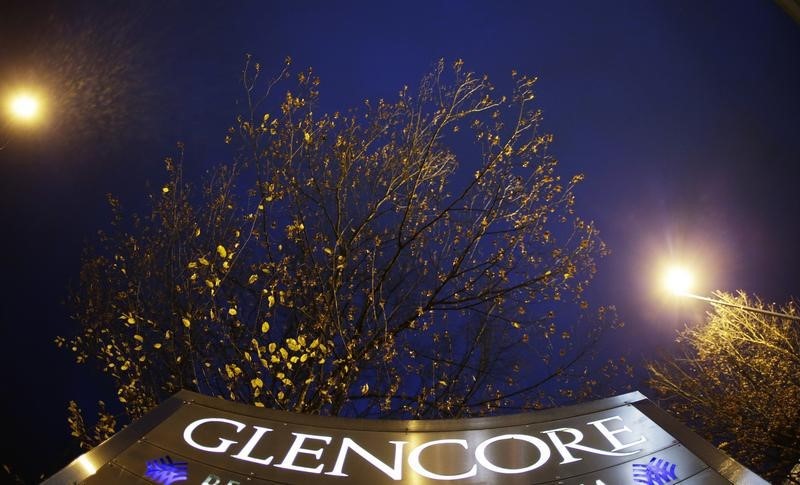 In Germany, factory orders soared in June, climbing 27.9% data showed earlier Thursday, far above the 10% gain expected. This provided hope that Europe’s manufacturing engine may be recovering more quickly than expected from the coronavirus-related downturn.

The Bank of England maintained its key interest rate at 0.10% earlier Thursday, and kept its powder dry in terms of additional stimulus. The central bank also signaled rates would stay low for some time, saying it would take until the end of next year for the U.K. economy to make up the ground lost during the coronavirus pandemic.

Glencore (LON:GLEN) stock fell 3.4% after the commodities giant said it wouldn’t be paying its deferred dividend after its net debt rose to $19.7 billion, well above a target of between $10 billion and $16 billion.

The company had put the payment on hold earlier this year as it moved to protect itself from potential shocks from the coronavirus pandemic.

On a more positive note, Credit Agricole (PA:CAGR), France’s second-largest listed bank, rose 2.2% despite reporting a 22% drop in quarterly profit, as it outperformed its French peers.

Over in the U.S., investors are looking to Washington for a fresh virus relief bill, but top congressional Democrats and White House officials appeared to harden their stances on Wednesday. This comes as California reported its second-deadliest day from the Covid-19 virus and Florida’s case count topped 500,000.