Home
Market
AstraZeneca in deal with Kangtai Bio to supply potential COVID-19 vaccine in China
Prev Article Next Article
This post was originally published on this sitehttps://i-invdn-com.akamaized.net/trkd-images/LYNXNPEG750HF_L.jpg 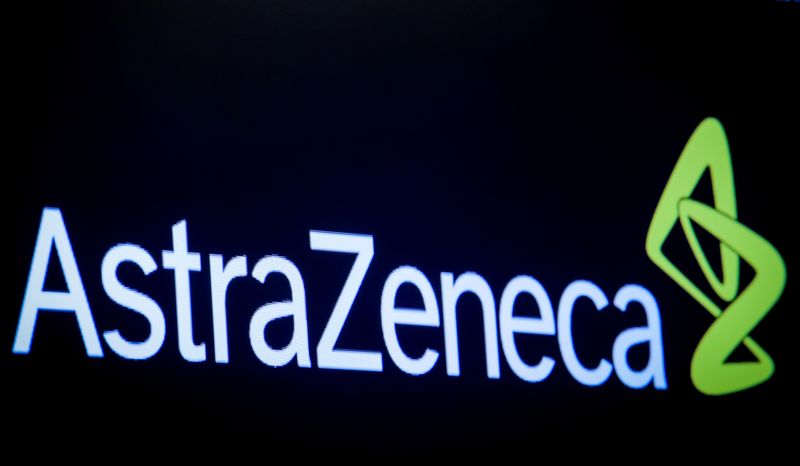 To meet market demand in China, Shenzhen Kangtai is obliged to make sure it has an annual production capacity of at least 100 million doses of the experimental shot AZD1222, which AstraZeneca co-developed with researchers at Oxford University, by the end of this year, and a capacity of at least 200 million doses by the end of next year, AstraZeneca said in a statement on the Chinese social media site WeChat.

The two companies will also explore the possiblity of cooperation on the vaccine candidate in other markets, AstraZeneca said.