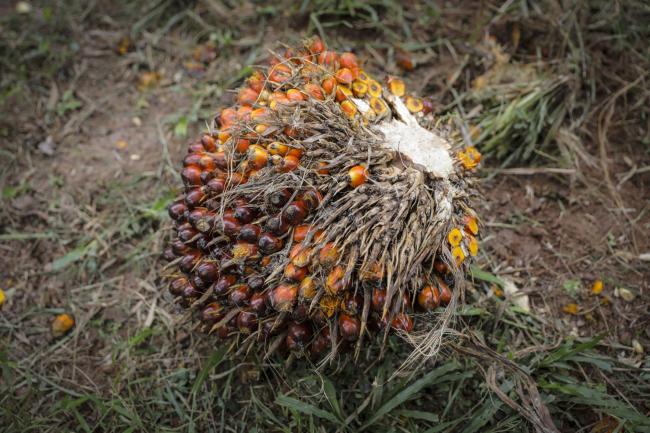 Inbound shipments rose to 823,000 tones from a month earlier in July as demand from the food services industry grew following the easing of lockdown rules, according to G.G. Patel, managing partner of GGN Research. That’s the highest since September and compares with 812,805 tons in July 2019.

A jump in purchases by India will likely trim stockpiles in top producers Indonesia and Malaysia, potentially further boosting palm oil prices that have advanced more than 20% so far this quarter. Reserves in Malaysia likely tumbled to a three-year low in July as production shrank and exports surged, according to a Bloomberg survey.

Palm oil consumption by restaurants and hotels suffered in India after the government imposed the world’s most stringent stay-at-home rules in March to curb the spread of the coronavirus among its 1.3 billion people. The restrictions are gradually being lifted.