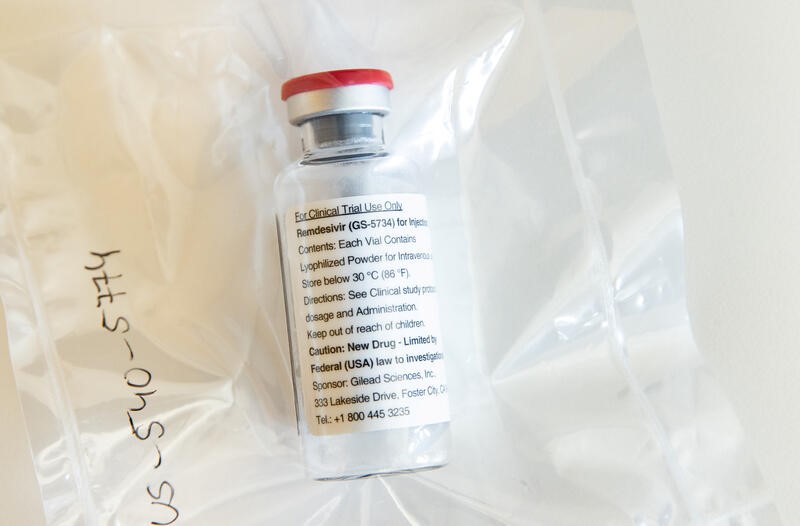 Gilead has priced remdesivir, the antiviral drug at the forefront of the battle against the pandemic, at $2,340 per patient for wealthier nations and said will charge U.S. patients with commercial insurance, $3,120 per course, or $520 per vial.

The United States signed a deal with Gilead in June for more than 500,000 courses of the treatment, which shortened hospital recovery time in a U.S. trial, making up most of the company’s output through September.

In a letter sent to the U.S. health agencies, the coalition led by Louisiana Attorney General Jeff Landry and California Attorney General Xavier Becerra urged https://www.ag.state.la.us/Article/10770 the federal government to ensure Americans can afford and have reasonable access to sufficient supply of remdesivir during this pandemic.

Under the Bayh-Dole Act, the National Institutes of Health and the U.S. Food and Drug Administration have the authority to license remdesivir to third-party manufacturers to scale up production and distribution and ensure its availability at a reasonable price, according to the letter.