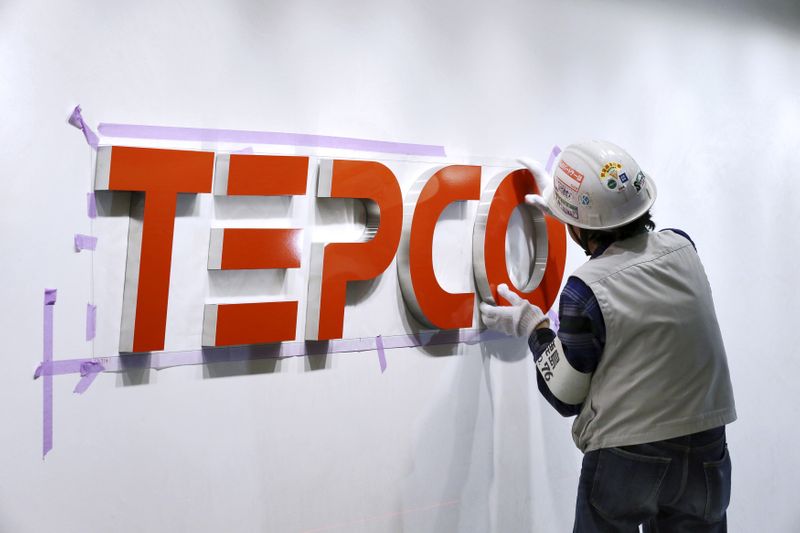 TOKYO (Reuters) – Japanese utilities expect a slow recovery in electric power demand toward March after a 5% drop in the April-June quarter though some are less confident that the worst is over.

Uncertainty over demand has deepened recently due to a resurgence in coronavirus cases in Japan, forcing most utilities to skip providing annual profit guidelines.

Slack power demand may cause a surplus of fuels such as liquefied natural gas (LNG).

That threatens losses for Japanese utilities committed to large volumes of LNG under term contracts linked to oil prices as they resell it at spot prices which are much lower.

In the April-June quarter, May was the weakest month with power demand falling 9%, according to the Organization for Cross-regional Coordination of Transmission Operators, Japan (OCCTO).

“Power demand will slowly pick up, but it won’t return to the levels before the pandemic during this financial year,” he told an earnings news conference last week.

Chubu Electric Power also predicted a gradual recovery later in the year, but annual demand in its region will likely fall 6% year on year, said Yoshinobu Mishima, manager at its Tokyo office.

Others were even more cautious.

Nine of the top 10 regional utilities reported a drop in their quarterly sales.

Okinawa Electric Power forecast a gain in annual profit in April, without factoring in the impact of the pandemic.

Chubu has warned its JERA fuel joint venture will book a loss estimated at 50 billion yen ($471 million) on the resale of LNG cargoes this year.