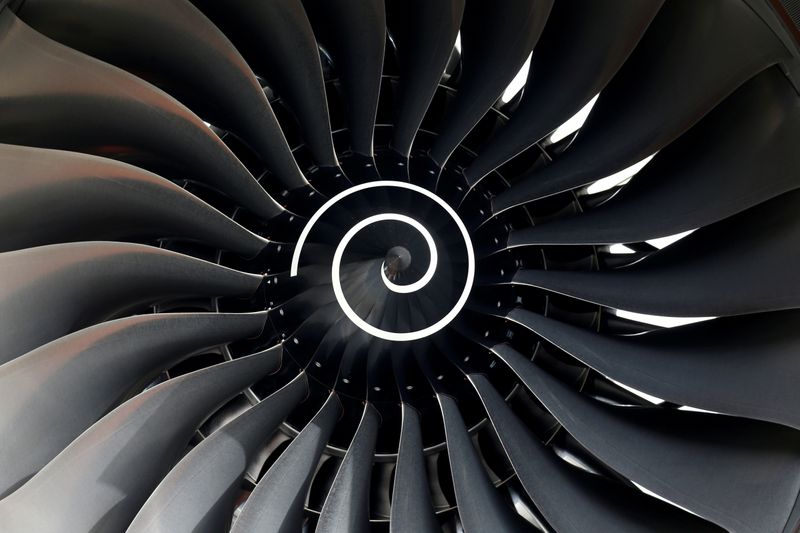 LONDON/FRANKFURT (Reuters) – Rolls-Royce (L:RR) is planning a share issue to raise up to 1.5 billion pounds ($1.9 billion) to plug a capital shortfall as a slow recovery in demand for air travel threatens the aviation industry, four sources told Reuters.

The British aerospace engineer is expected to pursue a rights issue with new shares offered to existing investors at a discount to the market price, they said.

The Derby-based business, whose shares have tanked nearly 60% since early March, is in talks with BNP Paribas (OTC:BNPQY), Morgan Stanley (NYSE:MS) and Jefferies (NYSE:JEF) about the share sale, which could take place in September, two of the sources said.

Rolls-Royce told Reuters it was still reviewing options to strengthen its balance sheet but no decisions had been taken. “Our current financial position and liquidity remain strong,” a spokesman said.

Rolls-Royce, which makes engines for the Boeing (NYSE:BA) 787 and Airbus 350, said it would burn through 3 billion pounds in the first half of the year as hours flown by its engines halved due to the COVID-19 pandemic.

The company, most of whose revenues come from airlines paying it for engine flying hours, expects a further 1 billion pound outflow in the second half of 2020.

Rolls-Royce, with a market value of 5 billion pounds, could raise up to 1.5 billion pounds in the share sale, the sources said, although one source said the deal size would largely depend on how much the firm raised from selling assets.

Several aviation and travel companies are expected to tap equity capital markets to shore up their balance sheets in coming months. Rising borrowing costs mean many deals are likely to involve some form of share issue.

British Airways owner IAG (LON:ICAG) said last week it was considering a 2.75 billion euro rights issue, announcing its plans after Reuters reported a share sale was in the works.