Home
Stocks
Weekend Sip: These bourbons are all about aging gracefully
Prev Article Next Article
This post was originally published on this site 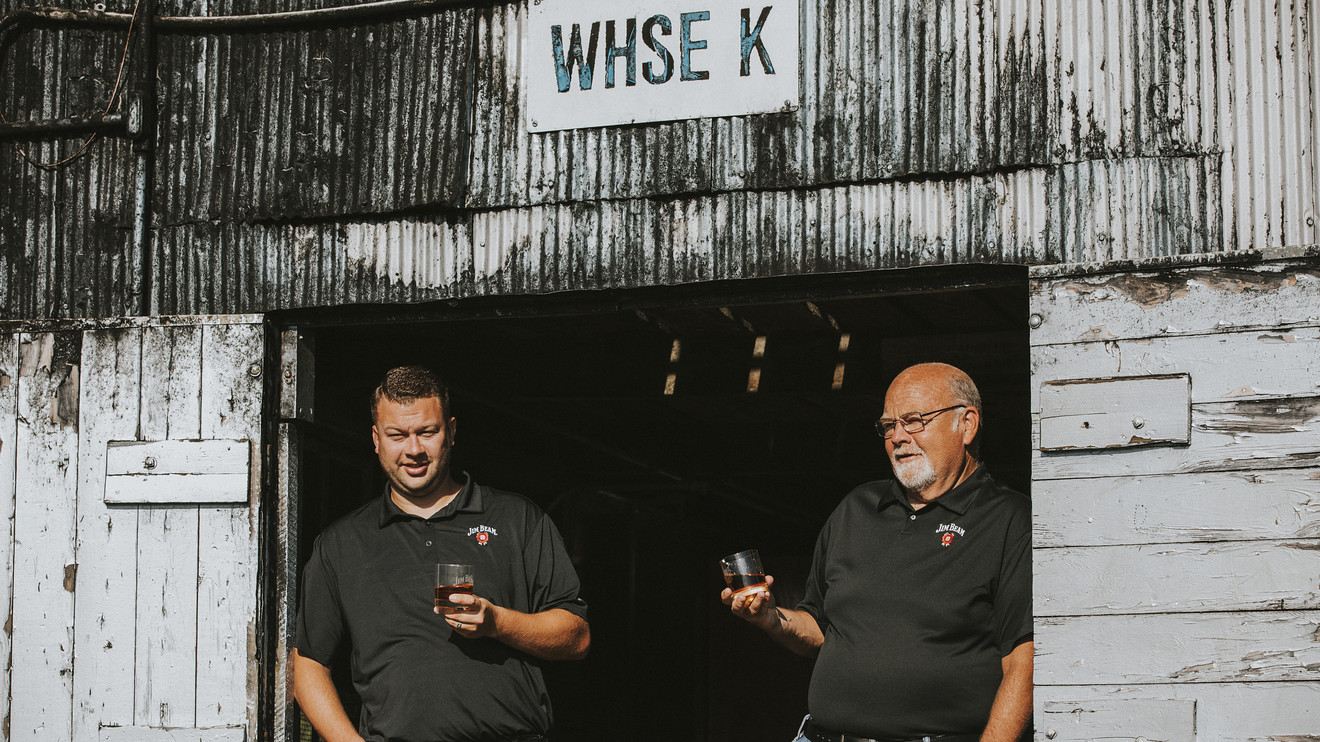 The back story: Americans can’t get enough bourbon of late — to the point that some labels have had trouble keeping pace with demand. And these days, there’s particular thirst among bourbon cognoscenti for ones that are aged many more years than the norm. Technically, a bourbon has to sit in barrels for only two years to be deemed a traditional (or “straight”) bourbon.

Knob Creek, which is part of Jim Beam’s collection of small-batch bourbons, had abandoned its flagship bourbon, aged 9 years, a few years ago, for one without an age statement. (Some industry watchers speculated it was because Beam, which is now part of the Beam Suntory STBFY, +0.26% conglomerate, was running low on older whiskey due to the surge in demand.) But in recent months, Knob Creek has not only reinstated the 9-year as its signature bourbon, but added a 12-year as well. It also just released a 15-year as a limited-edition offering.

The idea is that older bourbons naturally have time to develop more character as the liquid interacts with the wood in the barrels, though some enthusiasts and industry folks warn that too much aging can make a bourbon, well, “woody.” Jon Marks, a director with Beam Suntory, says age isn’t everything that defines bourbon, but it still speaks to an emphasis on quality. “Knob Creek is about much more than just a number, of course. But that 9 or 12 or 15 on the label shows our fans that when we say we make our bourbon without shortcuts, we mean it,” he says.

What we think about them: We’ve always been partial to another bourbon in the Beam small-batch lineup — namely, the high-proof Booker’s. But Knob Creek makes an appealing bourbon with a full flavor. You can’t do much better than the 9-year for a bourbon at this price — it’s got a mellow sweetness and an easy-to-sip quality. The 15-year, on the other hand, asks a lot more of your palate — it’s got heavy notes of wood and a pronounced spice. But we like the 12 best of all because it finds a good balance — it’s not too simple, but it’s not too rich, either, with nice notes of what the Knob Creek teams calls its signature flavors of oak, caramel and vanilla.

How to enjoy them: These are bourbons with a lot of flexibility. You can have them neat or with a cube or two of ice, or use them in your favorite bourbon cocktail. That said, the 15-year might be a bit overwhelming in a mixed drink.