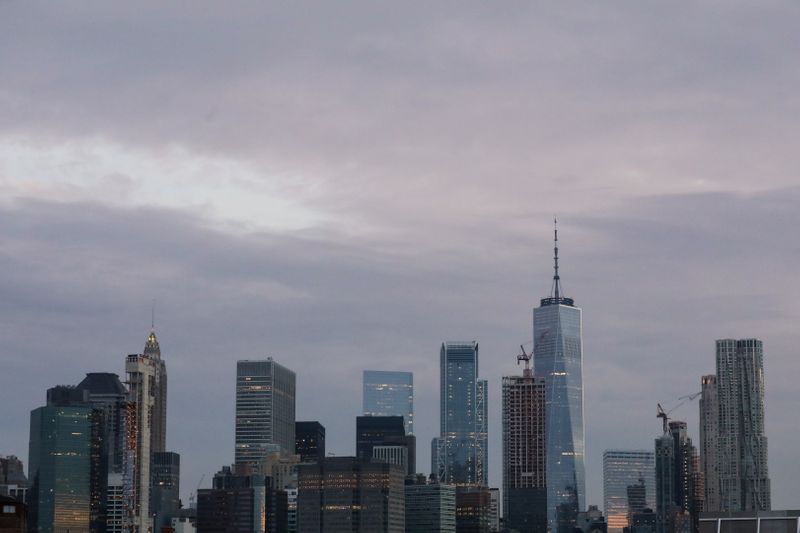 LONDON (Reuters) – A new derivatives rule should clear up any uncertainty about U.S. regulators’ role in transactions involving foreign banks and foreign counterparties and so avoid clashes with other watchdogs, a senior U.S. regulatory official said on Thursday.

The rule is due to be formally adopted later on Thursday and reflects seven-year old guidance on regulating cross-border derivatives transactions.

It also marks completion of implementing fundamental reforms set out in the U.S. Dodd Frank Act passed in the aftermath of the 2007-09 global financial crisis that was fuelled by opacity in the multitrillion-dollar derivatives market.

“This week is a big bullet for us to fire in the sense we will have closed the book on Dodd Frank,” said Joshua Sterling, director of swap dealer and intermediary oversight at the U.S. Commodity Futures Trading Commission (CFTC).

“I am optimistic that we will have a period of less rule writing and more oversight,” he told Reuters.

The new rule will clear up any confusion over to what extent the CFTC will regulate a transaction involving traders at a foreign bank in New York in a swap that has both its counterparties outside the United States.

“We are now very clear that the involvement of those folks in New York will not result in that trade triggering more of our swap dealer requirements,” Sterling said.

“I am optimistic that will provide great certainty to non-U.S. financial services companies that have a real presence in New York.”

It is a sign of how the U.S. regulator is willing to defer to regulators outside the United States, such as in Europe and Japan.

It follows a decision by the European Union to avoid trapping U.S. clearing houses in the crosshairs of new rules on EU derivatives investors using foreign clearers. The original rules had provoked a threat of retaliation by the CFTC.

“We are optimistic that all international issues are being handled appropriately and with good intentions on all sides, and we believe that will continue,” Sterling said.