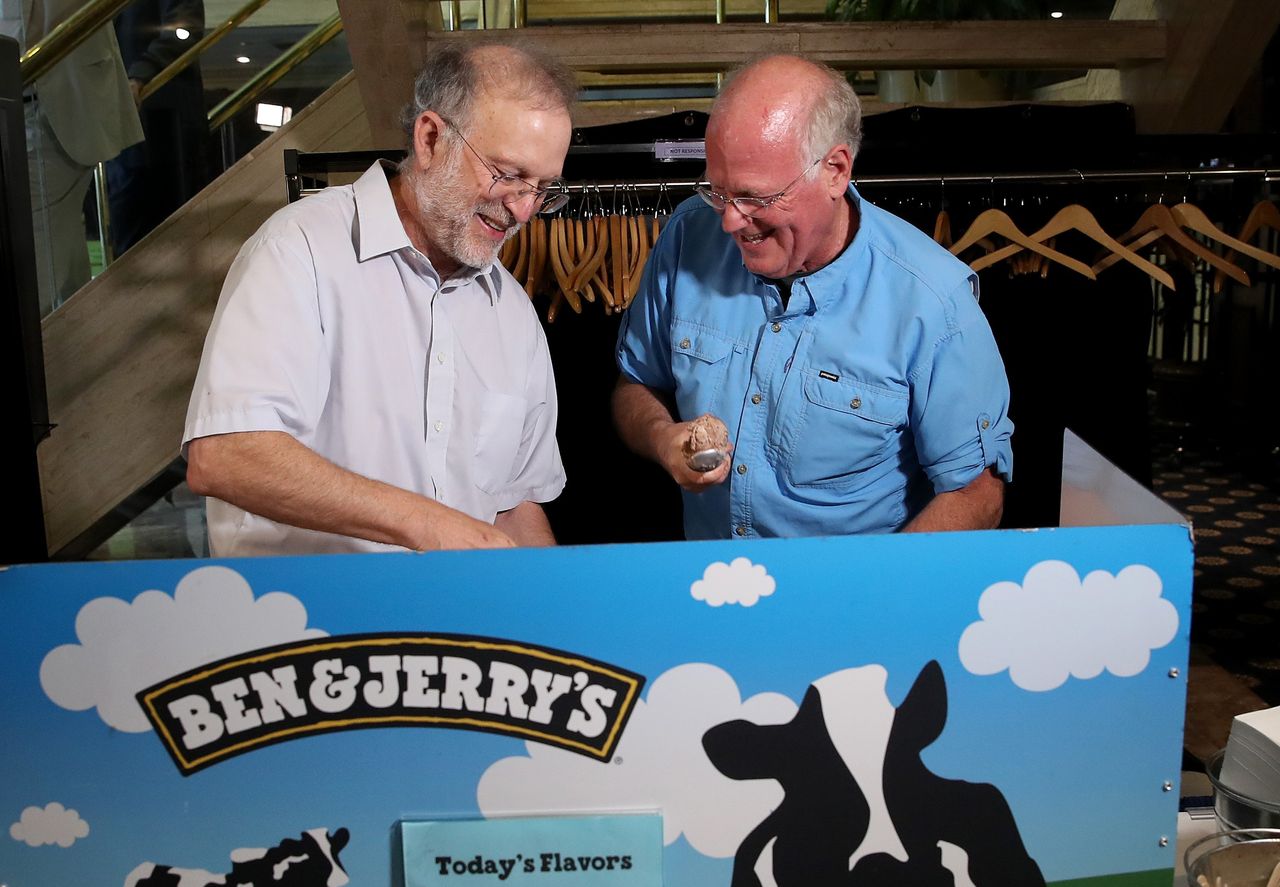 The firm, which owns Dove soap and Axe deodorant, as well as hundreds of other brands, said lockdowns led to a drop-off in sales for personal care items.

But Unilever, which also owns Ben & Jerry’s and Magnum, said locked down Americans ramped up their ice cream consumption, enjoying at-home eating while staying indoors to control the spread of coronavirus.

Its sales through restaurants and cafes fell by almost a third, but that was offset by heightened demand for food at home, including Ben & Jerry’s ice cream.

“Sales of ice cream for consumption in-home increased by 15% in the first half and by 26% in the second quarter, significantly offsetting the declines in out-of-home channels,” it said.

The FTSE 100 firm updated investors on Thursday with its results for the second quarter ending on June 30, showing surprisingly strong performance.

It comfortably beat analyst expectations and said it was boosted by a 9.5% boost in sales in North America in the three months to June 30, sending shares surging in London on the good news.

The boost helped it overtake drugmaker AstraZeneca AZN, -0.56% to lead the FTSE 100 index of the U.K.’s largest listed companies.

“Lockdowns in our markets and reduced personal care occasions amidst restricted living, led to lower demand for skin care, deodorants and hair care, which each saw volume and price decline,” it said on Thursday.

“Magnum and Ben and Jerry’s continued to grow strongly,” it added.

Another factor driving sales was heightened focus on good hygiene, which Unilever said drove increased demand for its hand and home hygiene products, each growing double digits in period.

It said that group wide sales for the three months ending June 30 were just 0.3% lower than a year earlier, beating analyst forecasts of a 4.3% drop.