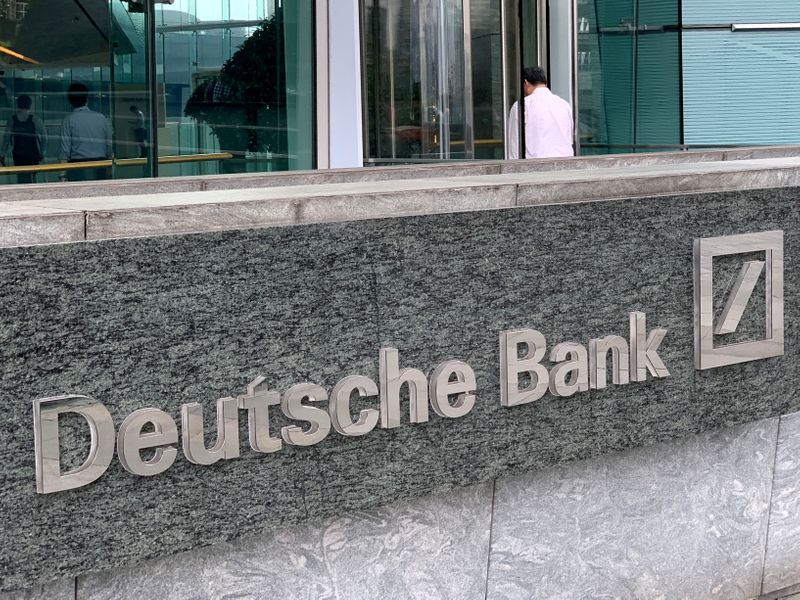 SYDNEY (Reuters) – An Australian regulator said on Monday it deleted parts of a witness statement showing Citigroup Inc (N:C) and Deutsche Bank AG (DE:DBKGn) tried to follow the rules in a stock issue at the centre of Australia’s biggest white-collar criminal lawsuit.

Under questioning from a lawyer for Deutsche Bank, Australian Competition and Consumer Commission (ACCC) senior official Jane Lin told a pre-trial hearing in Sydney she did not know why the material was deleted.

Lin was shown a JPMorgan Chase & Co (N:JPM) draft witness statement which included suggestions the banks were concerned about disrupting an orderly market if they dumped their unsold shares simultaneously. The final signed statement excluded the remarks.

“The ACCC has excised parts of his draft which demonstrate an intention … to do the right thing by the market,” Deutsche Bank lawyer Marugan Thangaraj said.

“I have to agree … that it’s not in the final statement,” Lin replied.

Asked why the ACCC cut references to “exculpatory matters going to elements of the offence”, Lin said: “Either someone else is better placed to give that evidence, a contemporaneous document (might give it, or) it wasn’t in the right format in regards to admissibility. There are a whole range of iterations.”

The ACCC alleges the three investment banks engaged in criminal cartel behaviour in a A$2.5 billion ($1.8 billion) share issue for Australia and New Zealand Banking Group (AX:ANZ) in 2015. The banks say they acted independently.

The case is being closely watched by financial players around the world because it could influence the way share issues are run.

A third bank which worked on the issue, JPMorgan, cooperated with investigators.

The hearing continues on Tuesday.