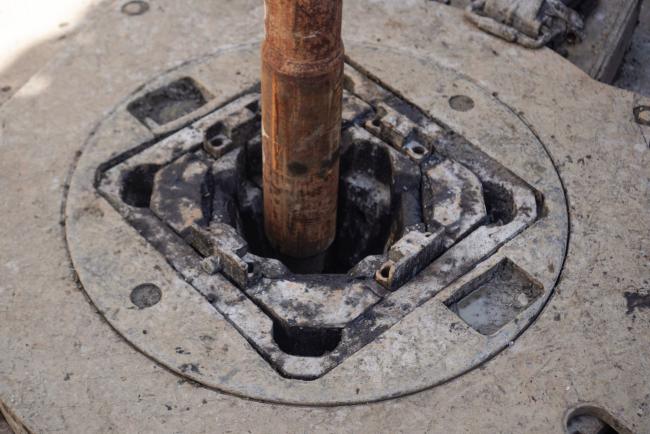 The company, California’s biggest oil producer, has been weighed down by massive borrowings since its spinoff from Occidental Petroleum Corp (NYSE:OXY). in late 2014, right at the start of the previous downturn in the crude market. Low levels of cash and stricter state drilling regulations added to the pressure on California Resources, despite a $320 million investment from Tom Barrack Jr.’s Colony Capital (NYSE:CLNY) Inc. last year.

Many investors have shunned producers operating outside of the Permian Basin of West Texas and New Mexico, the most prolific U.S. oil patch. Even before the most recent price crash, American drillers were increasingly struggling to attract capital amid market volatility and growing doubts about their ability to generate returns for investors.

More roadblocks appeared this year as the Covid-19 pandemic prompted widespread lockdowns that decimated global demand, while Saudi Arabia and Russia battled for market share before finally reaching an agreement with other members of the OPEC+ group to cut production. While oil prices have recovered from the extreme lows seen in April, they remain at a level where many American producers are struggling to achieve free cash flow.