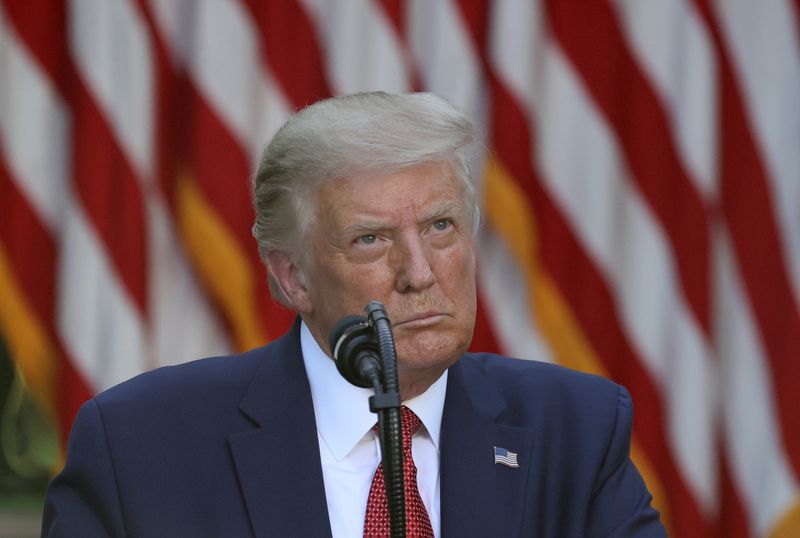 In a filing with the U.S. District Court in Manhattan, Trump’s lawyers said the president will file an amended complaint raising arguments against district attorney Cyrus Vance’s subpoena that the Supreme Court said he can still make.

Trump’s lawyers said the Republican president may argue that the grand jury subpoena was too broad.

He may also argue that Vance, a Democrat, brought the subpoena to harass Trump, manipulate or retaliate against his policies, or otherwise “impede his constitutional duties.”

Vance’s criminal probe into Trump and his Trump Organization was spurred by revelations about hush money paid before the 2016 election.

The Supreme Court on July 9 rejected Trump’s arguments for sweeping presidential immunity and ruled that Vance could obtain the records but prevented – at least for now – Democratic-led House of Representatives committees from getting similar documents.