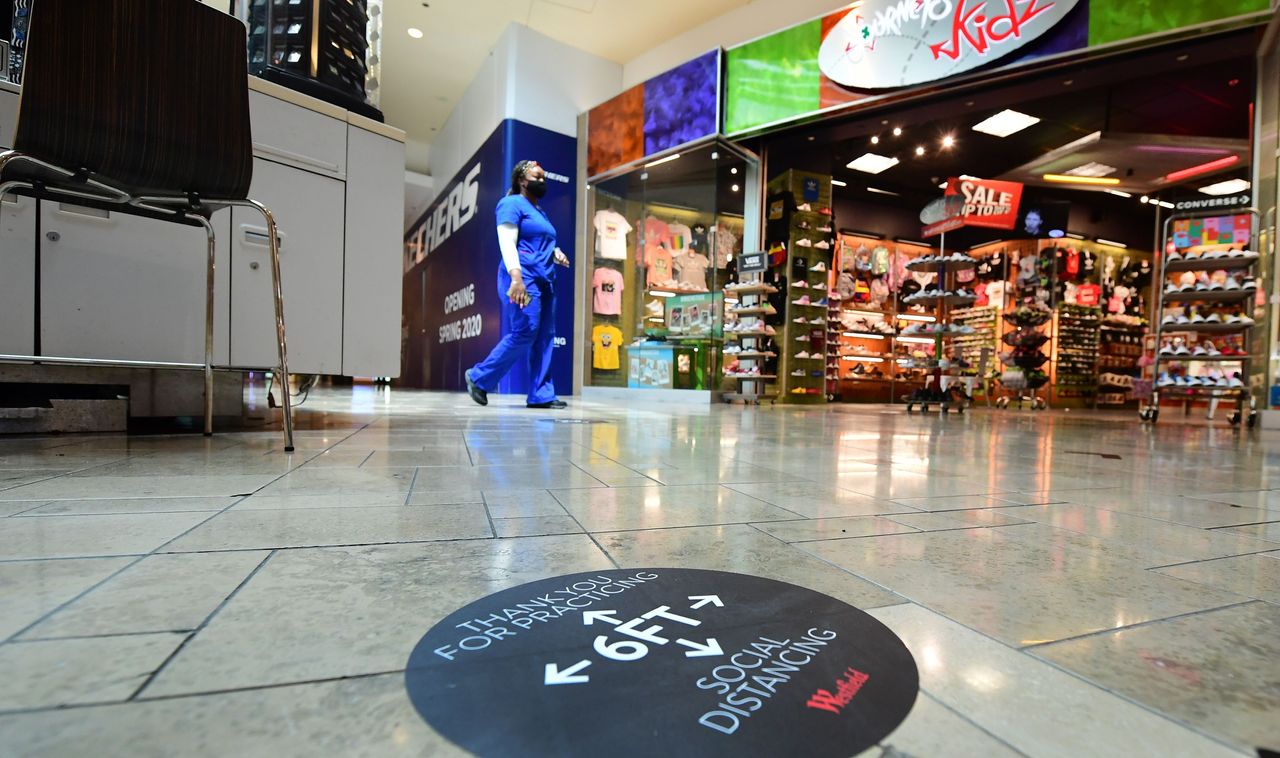 Central bankers sit atop a perch in the economic world that few do, which is why participants in the financial industry pay so much attention to them.

Not only can they draw upon their own expertise, they have an army of economists advising them, businesses are willing to confide in them, and they have access to the most current research, some of which is unpublished.

Bank of England monetary-policy committee member Silvana Tenreyro demonstrated that latter point in a speech Wednesday in which she quoted unpublished research on the impact of pandemics on inflation.

The Bank of England charted historical inflation data from the U.K. and seven other countries, including the U.S., to estimate the response of inflation to pandemics.

These episodes typically led to persistent declines in inflation, she said.

Dario Perkins, managing director of global macro at TS Lombard, said the new Bank of England study fits with other analyses showing that pandemics are unlike wars in terms of inflation.

“Whereas military conflicts cause underlying bond yields to rise (consistent with the inflation narrative, since these are needed to restrain post-war booms), pandemics usually cause long-term rates to decline,” he recently wrote.

“While both wars and pandemics have been responsible for huge numbers of deaths, eliminating large parts of the labor force (which caused wages to rise), wars also destroy the capital stock,” he noted. “But pandemics leave a traumatized population determined to save rather than spend, and a labor-capital ratio that has fallen to levels that undermine the incentive to invest.”

Major asset markets seem to also have diverging views on the likelihood of inflation. Gold futures GOLD, -0.70% recently broke $1,800 an ounce for the first time in nine years, and bitcoin BTCUSD, -0.26%, whose enthusiasts rail against fiat currency, has surged 29% this year.

Inflation remains muted in both the U.S. and the U.K., according to data released this week.