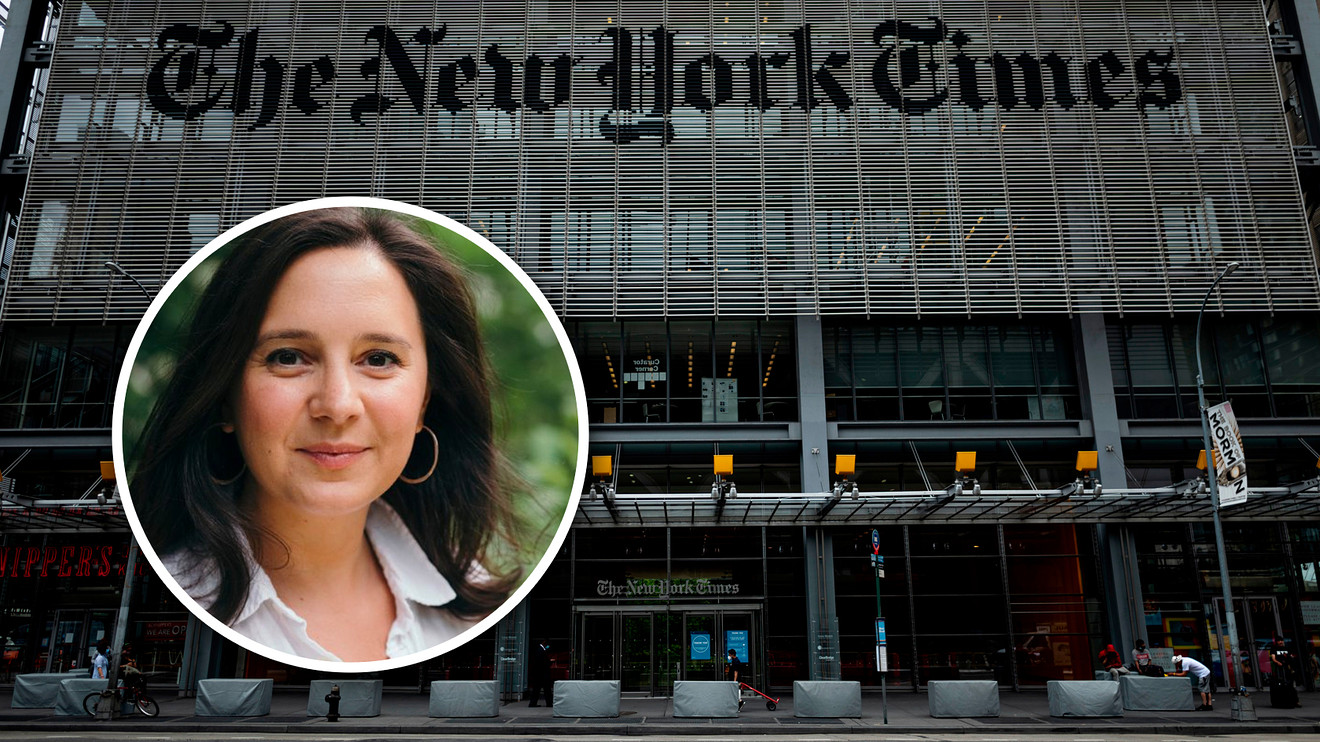 This resignation letter may be one for the books.

New York Times columnist Bari Weiss has revealed that she left the “paper of record” in a lengthy explanation posted to her website on Tuesday. The almost 1,500-word resignation letter, which is addressed to Times publisher A.G. Sulzberger, claims that Weiss suffered “constant bullying” by colleagues, who supposedly called her “a Nazi and a racist.” Weiss suggests this is because her more centrist take on current events doesn’t conform to popular opinion at the Times.

“Showing up for work as a centrist at an American newspaper should not require bravery,” she writes. She adds that, “Standing up for principle at the paper does not win plaudits. It puts a target on your back.”

Ricky Gervais shared a similar sentiment in a recent talkRADIO interview, stating that “If you’re mildly conservative [on social media] you’re Hitler, and if you’re centrist and you look at both arguments, you’re a coward and they both hate you.”

Weiss has drawn crossfire during her three years at the Times NYT, +3.03% for her columns, such as attacking the campus culture wars over cultural appropriation in 2017 (where she wrote that “our mongrel culture is at risk of being erased by an increasingly strident left.”) Her hot takes during the #MeToo reckoning also raised eyebrows, such as questioning the limits of the “believe all women” rallying cry, or distilling the sexual assault allegation against Aziz Ansari at the time to “bad sex.”

The Times’ opinion section, itself, has also drawn ire recently, particularly after publishing a “send in the troops” column by Sen. Tom Cotton last month that called for using military force to stem the protests against police brutality and racial inequality that arose across the nation following the death of George Floyd. Dozens of reporters at the paper tweeted that the column put their own lives in danger. And this led to the Times later stating that it should not have run the column, as well as editorial director James Bennet’s resignation, which Weiss addressed in her departing letter.

“Never believe an editor or publisher who urges you to go against the grain,” Weiss writes. “Eventually, the publisher will cave to the mob, the editor will get fired or reassigned, and you’ll be hung out to dry.”

Weiss also accuses the publication of being more concerned about social media backlash than journalistic standards, which she says discourages writers or editors from pitching op-eds that could draw flack online or at the paper.

“Twitter is not on the masthead of the New York Times. But Twitter has become its ultimate editor,” Weiss writes. “Stories are chosen and told in a way to satisfy the narrowest of audiences, rather than to allow a curious public to read about the world and then draw their own conclusions.”

Her resignation went viral on Twitter TWTR, +1.65% as supporters and detractors weighed in on her departure. Many Trump supporters in particular have her back. Weiss notes in her letter that Times writers can “assure ourselves of job security (and clicks) by publishing our 4000th op-ed arguing that Donald Trump is a unique danger to the country and the world.” Donald Trump Jr. tweeted that her letter was a “must read” and “a glimpse into today’s enlightened media.” Sen. Ted Cruz (R.-Texas) called the letter “elegant” and “profound.”

But critics argued that the New York Times’ opinion section is full of centrists, and accused Weiss of canceling herself.

Or some called her a hypocrite for accusing her colleagues of bullying, when she recently called them out, herself, in a viral Twitter thread where she described “the civil war inside the New York Times between the (mostly young) wokes the (mostly 40+) liberals.”

“We appreciate the many contributions that Bari made to Times Opinion,” she writes. “I’m personally committed to ensuring that The Times continues to publish voices, experiences and viewpoints from across the political spectrum in the Opinion report. We see every day how impactful and important that approach is, especially through the outsized influence The Times’s opinion journalism has on the national conversation.”