Home
Stocks
Commodities Corner: OPEC+ move to taper output cuts, looks to ‘keep a floor’ under prices
Prev Article Next Article
This post was originally published on this site 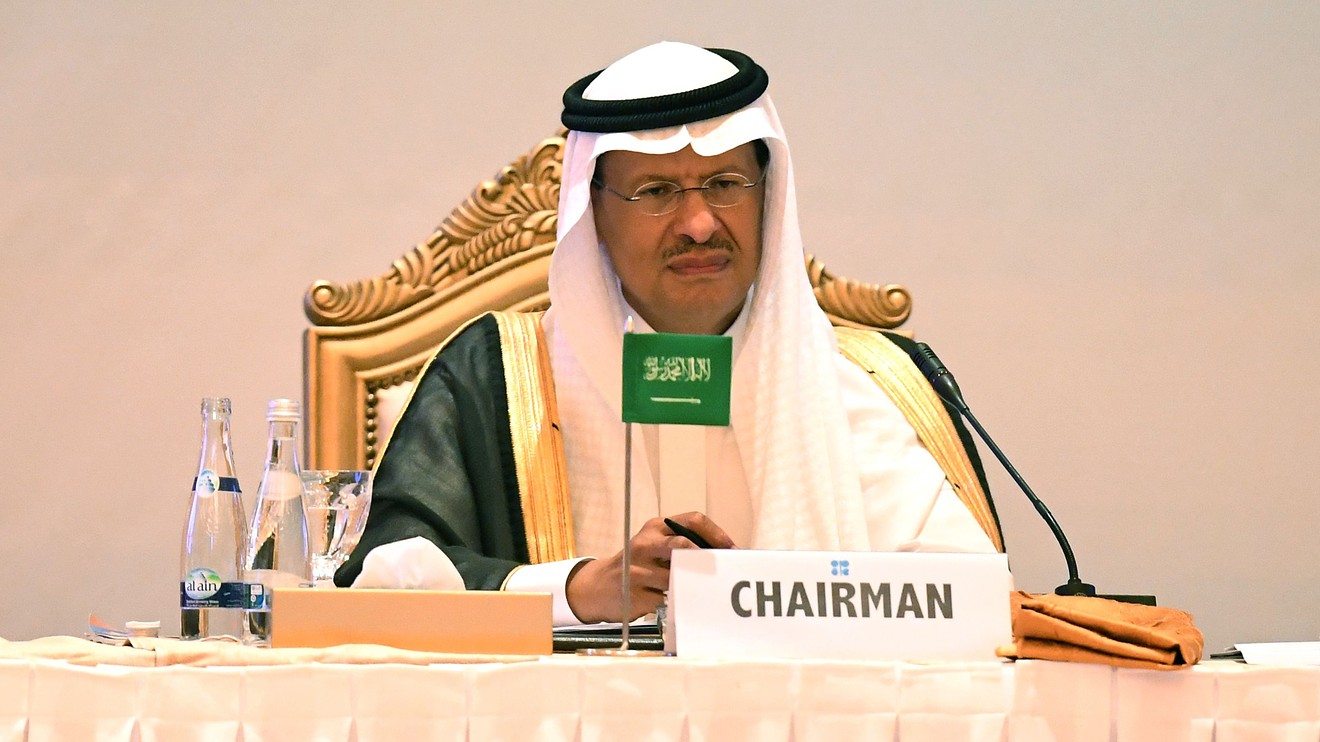 The Organization of the Petroleum Exporting Countries and their allies will taper oil production cuts starting in August, effectively raising output — but not by as much as it seems.

However, countries that did not meet their quota limits in May and June are expected to reduce production even more starting in August to compensate for their overproduction.

At a press conference, following a meeting of the group’s on Wednesday, Saudi Arabia’s Minister of Energy Prince Abdulaziz bin Salman said actual cuts, including the reductions from countries compensating for that overproduction, will be at roughly 8.1 million to 8.2 million barrels per day, pending data from June. In a response to a question about the ceiling for the cuts in August, the minister said the 8.1 million-barrel per day reduction is probably the floor, with the ceiling for the cuts at roughly 8.34 million barrels.

“The overall net increase of about 1 million [barrels per day], after adjusting for extra cuts from past non-compliance, signals OPEC+ desires to keep the market somewhat tight…but not push prices too far or give up market share as non-OPEC shut ins return,” said Shin Kim, head of supply and production analytics, S&P Global Platts.

Referring back to the 2 million-barrel per day reduction in the cuts, Prince Abdulaziz said that a “good chunk” of that 2 million increment will be domestically used or attended to by the countries compensating for overproduction and the “unlocking of,” or further lifting of pandemic-related lockdowns in, global economies.

In a press release, the JMMC said it “observed that there were encouraging signs of improvement as economies around the world open up.” The committee also pegged the overall conformity level for participating OPEC+ countries with the output cuts in June at 107%.

In Wednesday dealings, oil futures prices headed higher, in part due to data from the U.S. government, which revealed a 7.5 million-barrel decline in domestic crude supplies for the week ended July 10. That was the largest weekly decline so far this year.

The Saudi and Russian energy ministers pointed out that their increased output will be consumed domestically and that likely means that exports will be unchanged, said Marshall Steeves, energy markets analyst at IHS Markit.

“There is also the issue of that made-up production cuts from Iraq and others, so they are seeking to keep a floor under prices,” he told MarketWatch.

Still, uncertainty surrounding the recovering in the global economy could continue to hurt energy demand.

“The uneven economic recovery persists and may even lead to a retrenchment in demand growth,” said Steeves.

“ ‘We are mindful of the fact that we still have a virus that we need to attend to.’ ”

In response to media questions, Prince Abdulaziz said that if the market sees “serious lockdowns” for a lengthy amount of time that may impact “a serious chunk of world economy,” then it would be warranted to see the possibility of an emergency OPEC+ meeting.

“We are mindful of the fact that we still have a virus that we need to attend to,” he said, adding that OPEC+ intends to use “every tool in our kit” to mitigate any issues that may emerge.

The next meetings of the Joint Technical Committee and Joint Ministerial Monitoring Committee will be held on August 17 and 18, respectively. The next OPEC meeting is scheduled for Nov. 30.