Home
Market
Ruling in EU Apple tax case due next Wednesday: Ireland
Prev Article Next Article
This post was originally published on this sitehttps://i-invdn-com.akamaized.net/news/LYNXMPEA6L00R_M.jpg 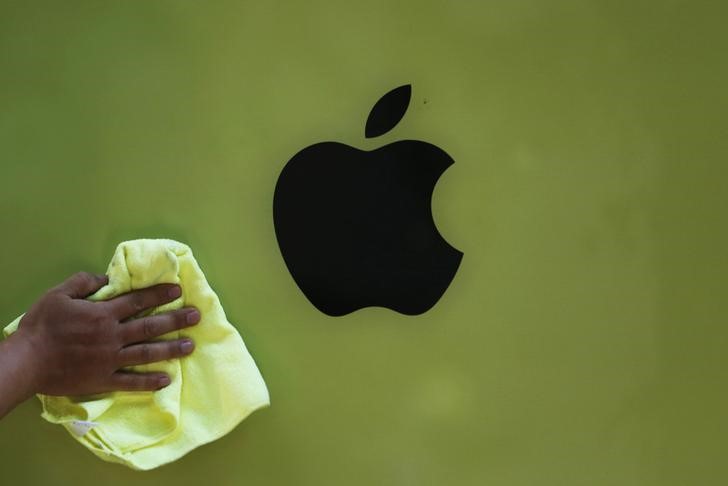 “The State has been formally notified that the General Court of the European Union (GCEU) will deliver its judgment in the Apple State Aid case on 15th July,” the Department of Finance said in a statement.

Deputy Prime Minister Leo Varadkar told journalists the judgement would almost certainly be appealed by one side or the other.