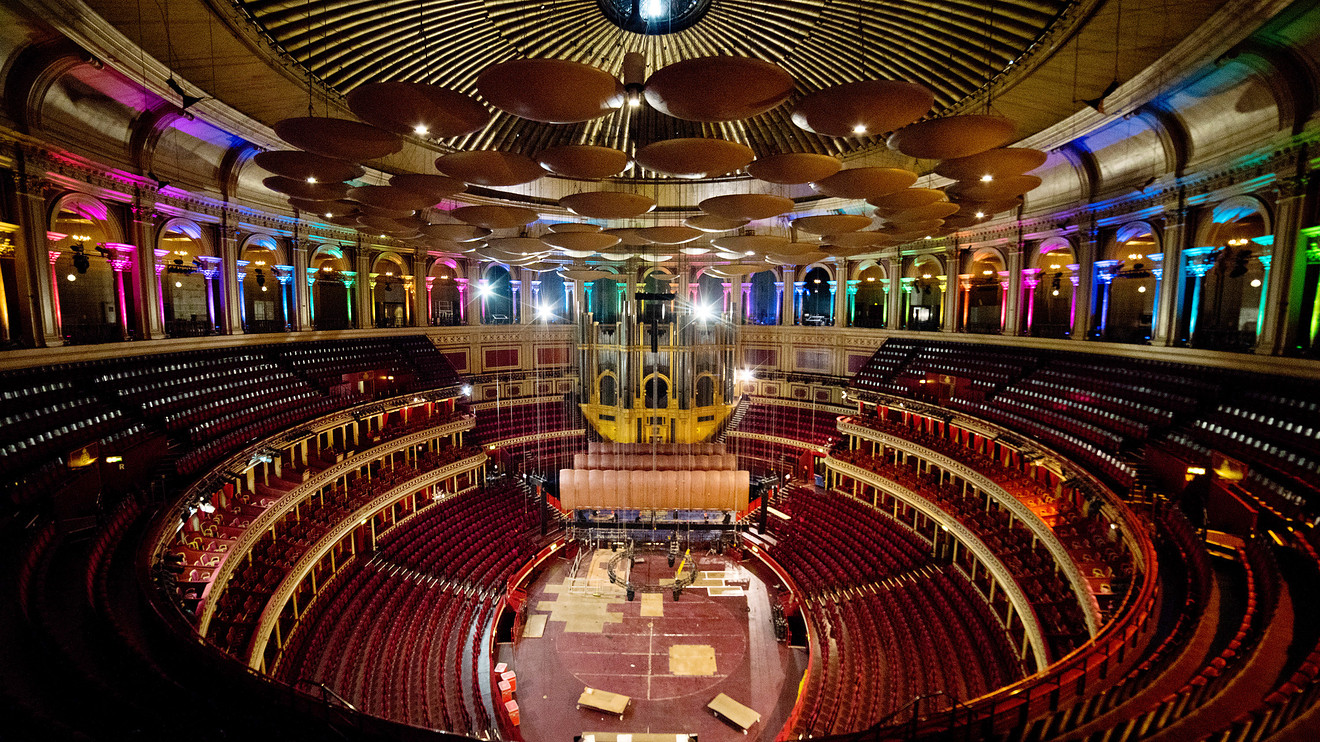 The U.K. government has unveiled a £1.57 billion ($2 billion) rescue package to help Britain’s arts, culture and heritage industries cope with impacts of the coronavirus, after weeks of pressure to support the struggling sector.

Thousands of organizations including museums, galleries, theaters, independent cinemas, heritage sites and music venues will be able to tap emergency loans and grants, which the government said represents the biggest-ever one-off investment in U.K. culture.

More than 350,000 people in the recreation and leisure sector have been furloughed since the pandemic began, the government said.

The aid announcement comes just days after the chief executive of the Royal Albert Hall warned the iconic building — the busiest live-music venue in the world last year — told the i newspaper it could go bust by its 150th anniversary in March without urgent government support.

Read:Broadway will be dark this summer amid the coronavirus—3 reasons theaters could remain closed for the foreseeable future

The Royal Opera House is also struggling. “They are ringing alarm bells. They are desperately trying to get sponsors to shore them up,” singer Sarah Connolly told the Evening Standard newspaper last week.

In late June, a stark new report predicted that the U.K.’s creative industries could lose $94 billion in revenue in 2020, or £1.4 billion a week, due to the fallout from the coronavirus pandemic.

The same month, producer Cameron Mackintosh said that he had taken the “heartbreaking” decision to delay the return of four of London’s most popular stage musicals — “Les Misérables,” “Mary Poppins,” “Hamilton” and “The Phantom of the Opera” — until as “early as practical in 2021.”

Oliver Dowden, Britain’s culture secretary, said the financing package would preserve “crown jewel” venues like the Royal Albert Hall and national galleries, as well as local institutions across the country.

“Sadly, not everyone is going to be able to survive and not every job is going to be protected, and, sadly, I will have to be honest with you, of course we will see further redundancies,” he told the BBC.

He did not specify how the funding will be distributed among culture categories or regions.

The industry broadly welcomed the funding. Alex Beard, chief executive of the Royal Opera House, said the package of support will be a “catalyst for unlocking the extraordinary creativity” embedded in the U.K.’s world-renowned creative industries. “Over the months ahead we will need to draw all on our collective ingenuity and determination to adapt to the realities of reopening our theaters.”

Renowned composer Andrew Lloyd Webber said that it is “absolutely critical that Britain’s cultural sector is restored to health as soon as possible” and that he looked forward to working further with Dowden and the government to get all of Britain’s theaters — both large and small — open as soon as possible.

Neil Constable, CEO of Shakespeare’s Globe, said his institution now has the opportunity to plan to reopen fully by early 2021 and, if social distancing allows, to reopen earlier.