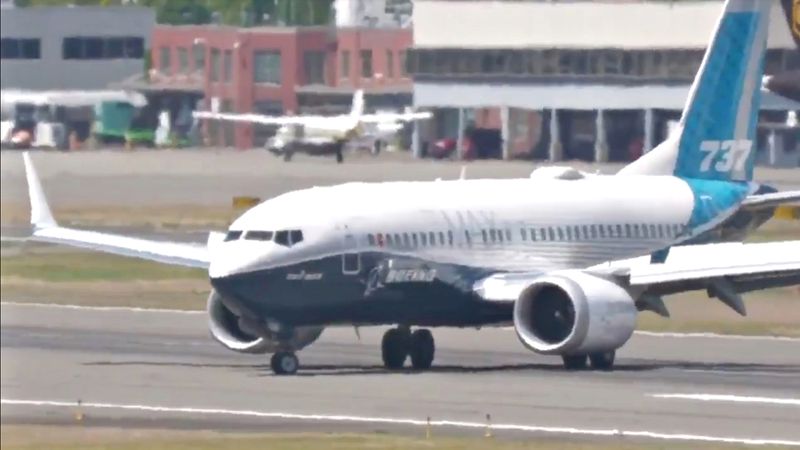 Boeing Co (N:BA) this week began a series of long-delayed flight tests of its redesigned 737 MAX with regulators at the controls after the second of two fatal crashes grounded the jet worldwide in early 2019.

“The first test flight was on Tuesday, that seems to have gone well and if that keeps on track then at least we hope to be welcoming our first 30-40 for summer 2021 and that would enable us to restart growth,” O’Leary told Reuters.

Ryanair (I:RYA), Europe’s largest low-cost airline, has 210 737 MAX jets on order and is in talks with Boeing over compensation for delays to deliveries, which were due to start last year.

“Subject to the MAX being certified to return to service in North America, we would hope to be getting our first deliveries in November. This side of Christmas,” O’Leary said.

Compensation talks, which are focusing on repricing the planes, would not be concluded until Boeing confirms a new delivery schedule, he said.