Home
Market
Apple not dominant in any market, plenty of rivals, senior executive says
Prev Article Next Article
This post was originally published on this sitehttps://i-invdn-com.akamaized.net/trkd-images/LYNXMPEG5T1DV_L.jpg 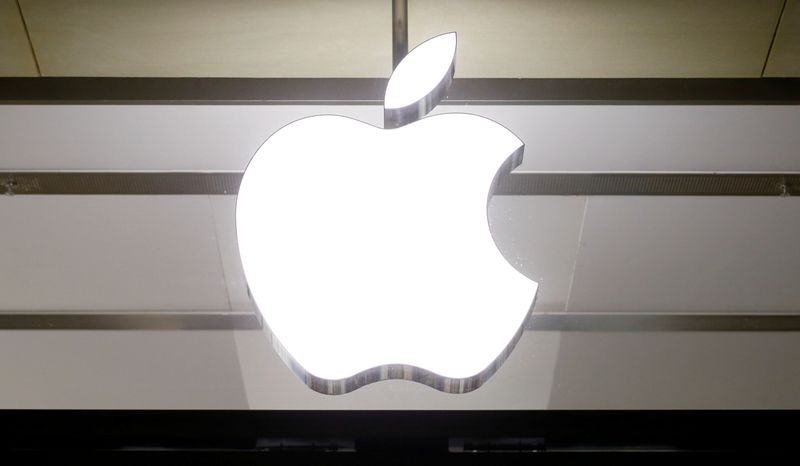 BRUSSELS (Reuters) – IPhone maker Apple (NASDAQ:AAPL), the target of EU antitrust investigations into key segments of its business, on Tuesday rejected accusations of market dominance, saying it competes with Google (NASDAQ:GOOGL), Samsung (KS:005930) and other rivals.

Earlier this month, the European Commission opened investigations into Apple’s App Store and mobile payment system Apple Pay, concerned about its role as a gatekeeper to its lucrative platform.

“In fact, Apple does not have a dominant position in any market, and we face strong competition in every category, in tablets, wearables, desktop and notebook computers, maps, music, payments, messaging, and more,” he said.

Matray defended Apple’s App Store, saying the same rules apply to all developers, large and small, with 85% of apps not required to pay a 30% fee to the company which is only valid for those which use its in-app payment service.

The EU is investigating whether this requirement and rules preventing developers from informing users of cheaper products elsewhere are anti-competitive.

It is also probing Apple’s terms and conditions on how its mobile payment service Apple Pay should be used in merchants’ apps and websites, and also the company’s refusal to allow rivals access to the payment system.

The EU investigations were prompted by a complaint by Swedish music streaming service Spotify (NYSE:SPOT) and an e-book rival.

Matray said the App Store has boosted competition, rather than harmed rivals.

“In the nearly 12 years since the App Store debuted, the best measure of its success is the dynamism it has unleashed and the state of the app economy today,” he said.