Home
Market
Ford, other automakers will stay neutral on challenges to Trump vehicle emissions rule: document
Prev Article Next Article
This post was originally published on this sitehttps://i-invdn-com.akamaized.net/trkd-images/LYNXMPEG5P1J7_L.jpg 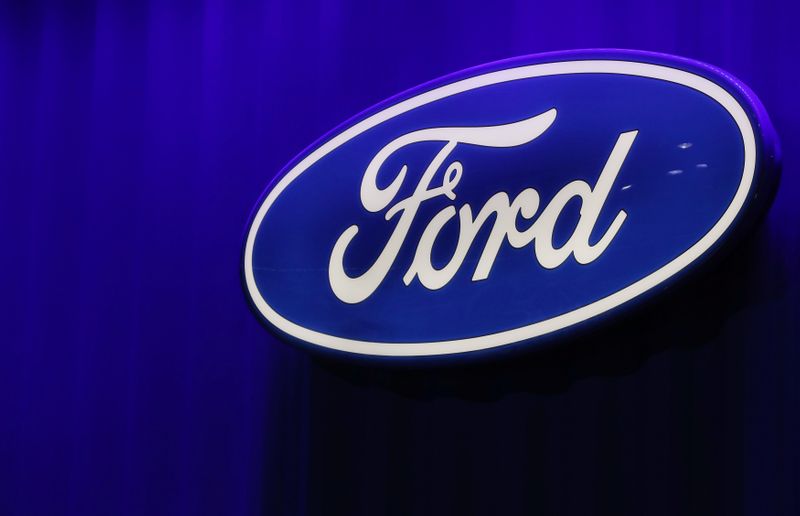 Ford Motor Co (N:F), Volkswagen AG (DE:VOWG_p), Honda Motor Co (T:7267) and BMW AG (DE:BMWG) struck a voluntary agreement with California in July 2019 on vehicle emissions rules. On Friday, the four automakers plan to ask a U.S. Appeals Court in Washington for permission to be heard in the court challenge “to ensure that any remedy imposed by this court is both appropriate and achievable,” according to a draft of the filing. Other major automakers like General Motors Co (N:GM) and Toyota Motor Corp (T:7203) have sided with the Trump administration on the rollback.