Home
Market
CrossFit owner to sell company after quitting over Floyd tweet
Prev Article Next Article
This post was originally published on this sitehttps://i-invdn-com.akamaized.net/news/LYNXNPEB9M0BY_M.jpg 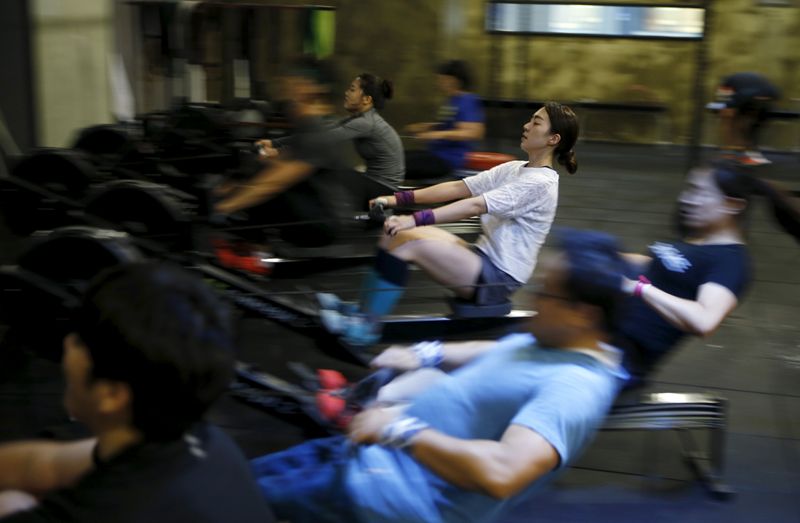 Roza, a CrossFit athlete for about a decade and founder of CrossFit Sanitas in Boulder, Colorado, will also be the company’s CEO, he said https://twitter.com/RozaEric/status/1275792231245455362 in a tweet on Wednesday.

He is also on the broad of several companies, including mental health startup SonderMind and wealth-management firm Crestone Capital, according to his LinkedIn (NYSE:LNKD) profile.

CrossFit did not immediately respond to Reuters request for comment. Reuters could not reach Glassman for a comment.

The founder-CEO faced a lot of flak for his controversial tweet, which also resulted in Adidas (OTC:ADDYY) AG-owned (DE:ADSGn) Reebok ending its 10-year-old partnership with CrossFit. Glassman had then apologized and announced his decision to step down.