Home
Stocks
Next Avenue: COVID-19 survivor rejected for volunteering, here’s how she found a way to give back
Prev Article Next Article
This post was originally published on this site 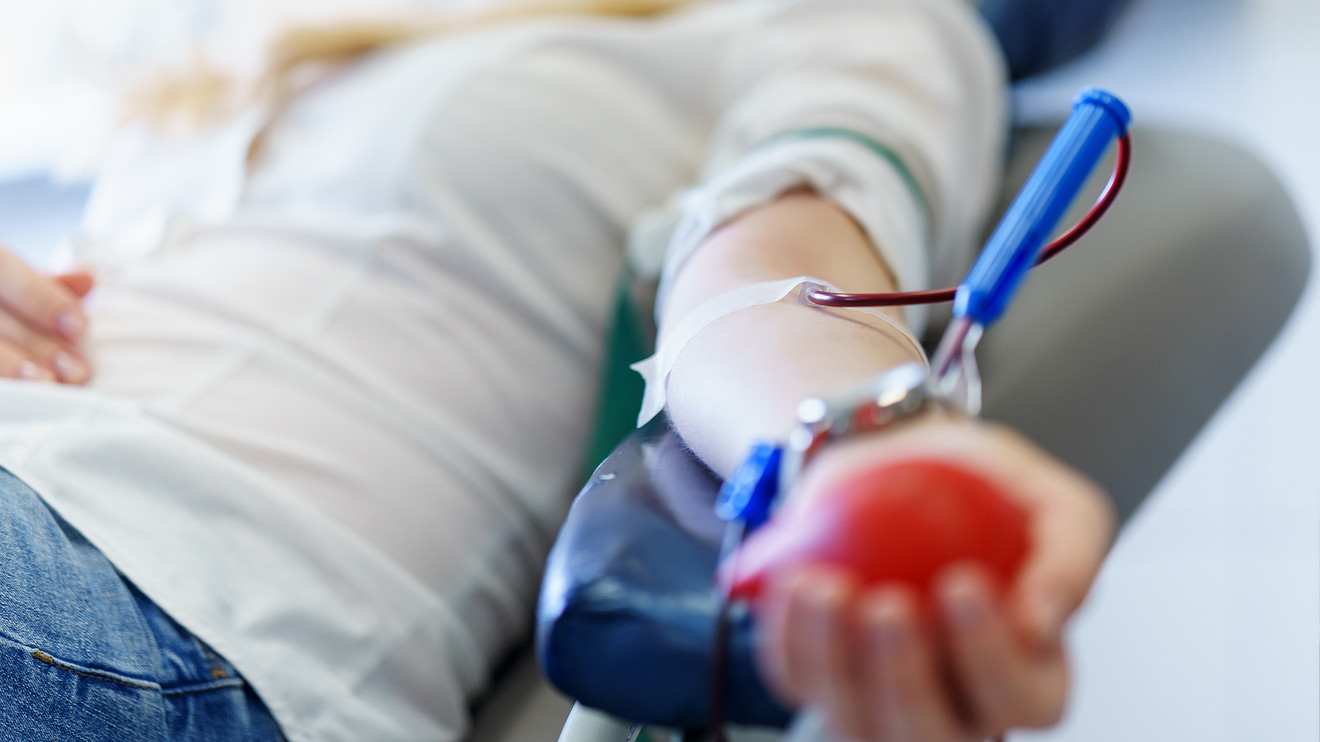 By the time my doctor told me via FaceTime that I tested positive for COVID-19, my symptoms were long gone. I was probably not contagious anymore, and I had temporary immunity to the virus.

For weeks afterward, the same thought replayed in my mind: I survived the coronavirus. How can I be useful?

Armed with a letter from my doctor stating that I had “recovered from COVID-19 and may participate in any community-related volunteer programs,” I contacted a dozen nonprofit organizations in the subsequent days. I fashioned myself a good candidate since I had worked as a counselor in a homeless shelter in Los Angeles and coordinated disaster volunteers for the American Red Cross in New York after I graduated from college. Only one organization offered me a spot, delivering groceries a few times a month. Not even my church returned my call.

Meanwhile, the Food and Drug Administration (FDA) began encouraging donations of “convalescent plasma” extracted from people who have recovered from COVID-19, and it has emerged as one of the few treatments with the potential to heal coronavirus patients who are gravely ill. Plasma is a protein that transports antibodies throughout the bloodstream, and it’s long been considered “liquid gold” to people with life-threatening illnesses like cancer.

For most people sheltered at home, this spring felt like being trapped, but for “convalescents” like me, it was a golden window of time where our antibodies are elevated enough to donate plasma. I assumed that I had, as one friend put it, “superpowers.”

I registered with four different sites before the New York Blood Center contacted me. After I scheduled an appointment, the confirmation email read, in part: “YOU’RE ABOUT TO SAVE A LIFE.”

Aside from feeling like I was in limbo, my urgency to donate plasma came from a Facebook group called Survivor Corps. Night after night, I read pleas for prayers and plasma donors posted by family members all over the country. After 15 years of Catholic schooling, I suffered from survivors’ guilt and felt blessed to be alive when I read these heartbreaking stories. They also gave me the courage to become a plasma donor.

Don’t miss: A by-the-numbers look at COVID-19’s toll on American lives and livelihoods 100 days into the pandemic

I’ve been squeamish about getting my blood drawn ever since I had mono in high school and had to have my arm pricked twice a week for months. I also feared rejection. I was turned away the only time I tried to donate blood because I’ve had borderline anemia most of my adult life. I also worried that my age, 55, would render me a less than ideal candidate.

I was eager to sign up, but I had questions. First, I was curious if I could earmark my plasma for a specific patient or hospital, or donate to someone I know if they get sick (after seeing a couple of hundred posts on Survivor Corps seeking plasma donations for loved ones). I learned that once it is donated, convalescent plasma is tested for diseases, processed, separated and stored in a “public bank.” Hospitals order units to treat sick patients, but donors are discouraged from making what’s called a directed donation for a specific patient, in part because it takes several days to process, although it is possible.

I was also torn about whether to enroll in clinical trials or donate plasma through a blood collection organization. It turns out that when patients are treated with plasma, hospitals conducting research collect data for clinical studies at the same time, so I was able to do both.

See: When will life get back to normal? Hundreds of experts weigh in on when we can put coronavirus behind us

Convalescents can donate plasma a total of eight times in three months, with a minimum of seven days between each donation. The current thinking is that nearly all of those who have recovered from the coronavirus have antibodies, and almost everyone who tests positive can donate plasma eventually.

Exactly one month after my worst symptoms — hours of middle-of-the-night chills and fever — I drove 20 minutes to the New York Blood Center in Elmsford, N.Y., one of 17 donor center locations in the New York area.

When I walked in the door, I got my temperature taken and filled out an online questionnaire which indicated — on paper, at least — that I was a strong candidate: I had tested positive for the coronavirus and at least 14 days had passed since my symptoms subsided. I’d had the same partner for 30 years. I didn’t take any of the 30 medications listed. And I was too old to be pregnant.

I sat 6 feet apart from other donors in a large room with six TVs, all showing “Diners, Drive-Ins and Dives.” About a half a dozen young adults and middle-aged men and women were hooked up to IV tubes with a quart-sized clear bag of amber-colored plasma hanging behind them, and there were a few blood donors too.

Next, I met with a donor specialist who asked some follow-up questions, weighed me and stuck my finger to check my iron level. She handed me a pink “plasma general” sticker, which I put on my sweater. I was in!

I was escorted to one of the beds and hooked up for my donation. I turned my face away, as I always do when I have blood drawn, and I felt a pinch. As the blood flowed out of my vein and into a centrifuge to separate the plasma, my arm felt tingly. But it was not painful.

I expected there to be more hand-holding, at least figuratively. Instead, it was all business. The staff seemed overworked, stressed and weary, but who could blame them?

Ten minutes in, I texted my husband and children: “They just hooked me up. Please send encouragement!”

My daughter responded, “You got it, mom!!”

From my son: “You are doing something great for the world.”

My husband sent me a picture of a woman wearing a superhero cape.

I took some deep breaths and tuned to Guy Fieri on the television, who just had eaten his way through Philadelphia, Wisconsin and New Orleans — all in the last hour. Fifty minutes later, the procedure was over. It took longer than I expected, but it was a Friday afternoon, and needless to say, I had no plans.

Afterward, while snacking on cranberry juice and shortbread cookies, the nurse said that my plasma would go to up to three of “the sickest people who need it most.” I asked if I would find out who the recipients are, imagining that it was like donating an organ. She said no.

Back at home, when I said I was disappointed that I would never know who received my plasma or whether it had helped anyone recover from the coronavirus, my 19-year-old daughter, living at home because her college was closed, had the perfect response. “Just know that they’re people,” she said. “It’s enough.”

Michele Turk is a writer whose work has appeared in Parents, Parenting, Businessweek, USA Weekend, Glamour, Elle, The Washington Post and Brain, Child. She is the author of “Blood, Sweat and Tears: An Oral History of the American Red Cross” and is writing a memoir about parenting a child with Tourette Syndrome. Michele recently took over as president of the Connecticut Press Club.