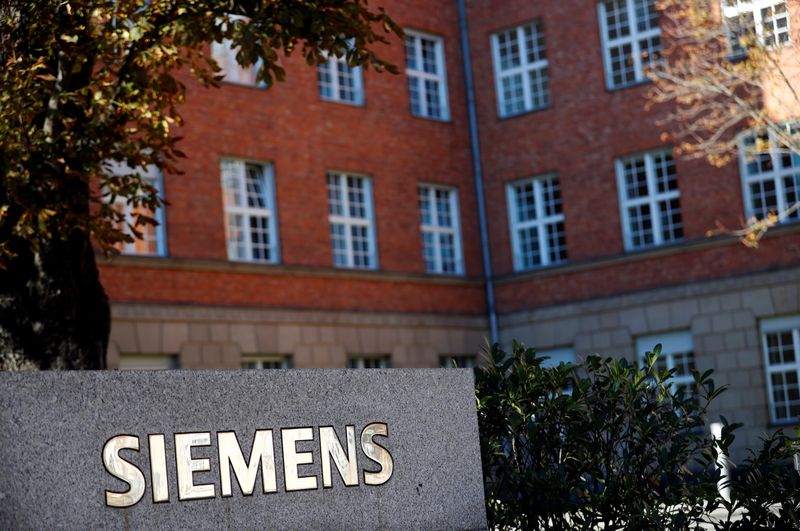 Among those arrested were officials at ATM, the Milan municipal transport company, and executives at Italian IT service provider Engineering Informatica and three other contracting companies, Milan prosecutors said in a statement.

“We’ve just been informed of the facts. An investigation is currently under way and we are cooperating with the authorities,” an Alstom spokesperson told Reuters in an email.

A spokeswoman for Engineering Informatica said they had been notified of the investigation on Tuesday. “We are looking into the circumstances of this investigation and do not have any further update at this time,” she added.

Siemens and other firms did not immediately respond to requests for comment.

The prosecutors said the companies themselves were also under investigation, according to an Italian law that holds companies liable for crimes by their managers.

They said those arrested were suspected of bribery, disrupting an auction, embezzlement, misuse of office and forgery in public acts.

The suspected bribes amounted to 125,000 euros paid or promised from October 2018 to July 2019 in relation to eight contract tenders worth 150 million euros.

Tax police were searching homes and offices in 15 cities in connection with the investigation, the statement said.