Home
Market
Bayer close to glyphosate settlement: sources
Prev Article Next Article
This post was originally published on this sitehttps://i-invdn-com.akamaized.net/trkd-images/LYNXMPEG5M1AO_L.jpg 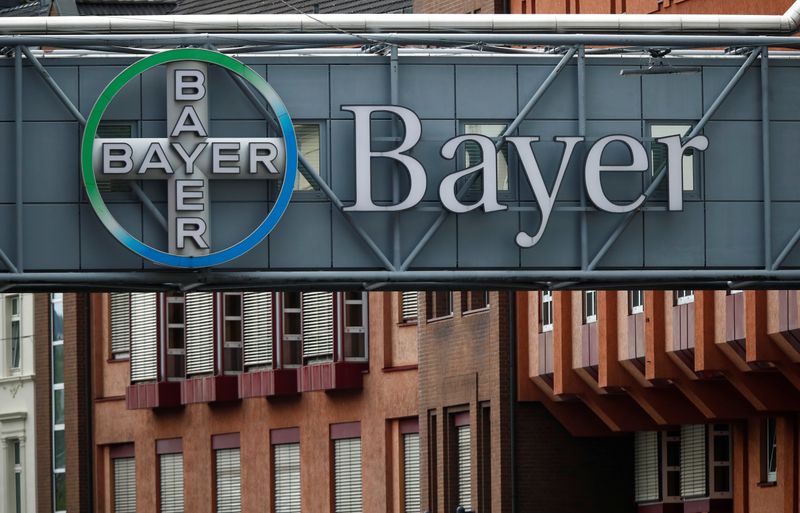 Some details and the overall settlement amount have yet to be hammered out in the final stage of talks, one of the sources said.

German business daily Handelsblatt earlier reported a deal was imminent, with Bayer pledging $8-10 billion to settle the claims, including a $2 billion buffer for future cases.