Home
Stocks
Key Words: Brett Favre: Colin Kaepernick is a hero — like Pat Tillman — and deserves another chance to play in the NFL
Prev Article Next Article
This post was originally published on this site 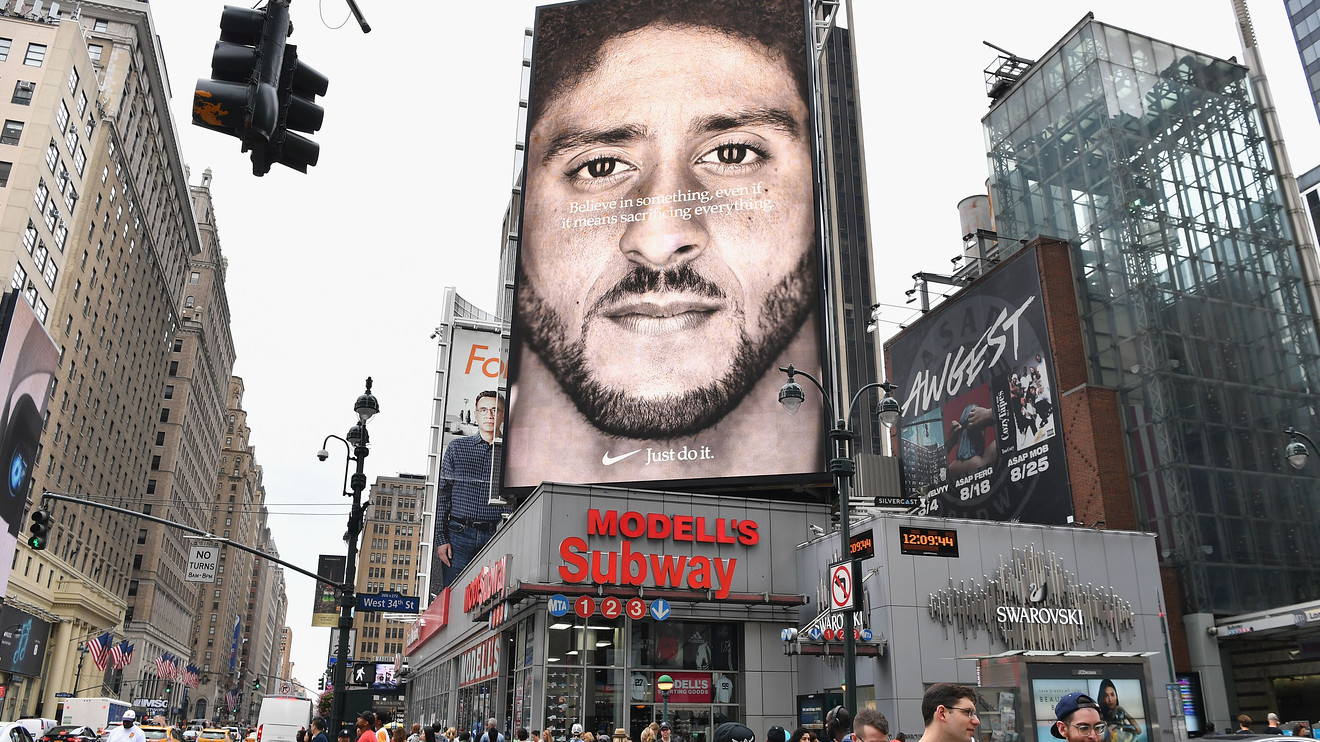 “ ‘I can only think of, right off the top of my head, Pat Tillman is another guy who did something similar. And we regard him as a hero. So, I’d assume that hero status will be stamped with Kaepernick, as well.’ ”

He was comparing Kaepernick, who was willing to sacrifice his NFL career to protest racial injustice, to Pat Tillman, the former Arizona Cardinals defender killed after leaving football to join the Army Rangers following the 9/11 terrorist attacks.

Tillman played four seasons in the NFL before leaving for Afghanistan.

Kaepernick was in his sixth season with the 49ers in 2016 when he began kneeling during the national anthem. He was cut after that season and ultimately filed a grievance that the NFL and its owners were colluding to keep him out of the league.

Favre says Kaepernick still has the skills to play.

“It’s not easy for a guy his age — black or white, Hispanic, whatever — to stop something that you’ve always dreamed of doing, and put it on hold, maybe forever, for something you believe in,” he said. “I thought he was a dynamic player when he was playing in his prime. He’s still young and hasn’t been hit in several years, so there’s no reason to think that he’s lost that much of a step.”

Kaepernick might finally get his chance at a return. NFL Commissioner Roger Goodell told ESPN last week he’d welcome Kaepernick back into the league and he’d encourage a team to sign him.

But not everybody is ready to embrace Kaepernick, and the comparison between him and Tillman also struck a nerve as Favre became a top-trending topic on Twitter TWTR, -1.82% . Of course, it quickly devolved into partisan bickering, like everything else on social media these days: