Home
Market
Russian supplier of titanium for Boeing and Airbus may suspend output in September
Prev Article Next Article
This post was originally published on this sitehttps://i-invdn-com.akamaized.net/news/LYNXNPEC1A06T_M.jpg 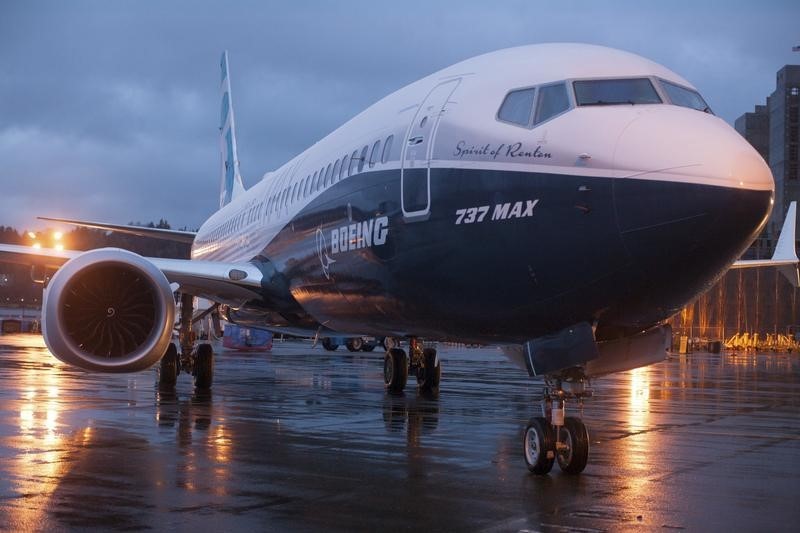 The Russsian state-controlled company has been hit by the COVID-19 pandemic, which has grounded most passenger planes around the globe and reduced demand for its products from planemakers.

“The shutdown is an extreme measure. And we are not going to take that extreme measure in August. We are now looking at September. The decision will depend on how many orders we actually get by early autumn,” VSMPO quoted acting CEO Maxim (NASDAQ:MXIM) Kuzyuk telling a recent meeting with the company’s labour union.

The situation in its sector will remain very difficult this year, but the company still hopes that it will find enough orders to cover its costs and avoid the shutdown.

“The suspension is highly unlikely,” VSMPO told Reuters on Thursday.

VSMPO in June held talks with planemakers, its main clients under long-term contracts, and they agreed to continue buying some amount of the titanium products.

“This will significantly support us,” Kuzyuk, who became the acting CEO in May, was quoted as saying by VSMPO.

The company is also in talks to increase supplies to Russian planemakers as it is now less busy with orders from its main foreign customers.

It also is considering supplies to sectors such as shipbuilding, which needs cheaper titanium of lower quality, Kuzyuk said.

VSMPO downgraded its 2020 production forecast by 32% to 26,500 tonnes in April, when the massive effect of the coronavirus on its sector became clear.