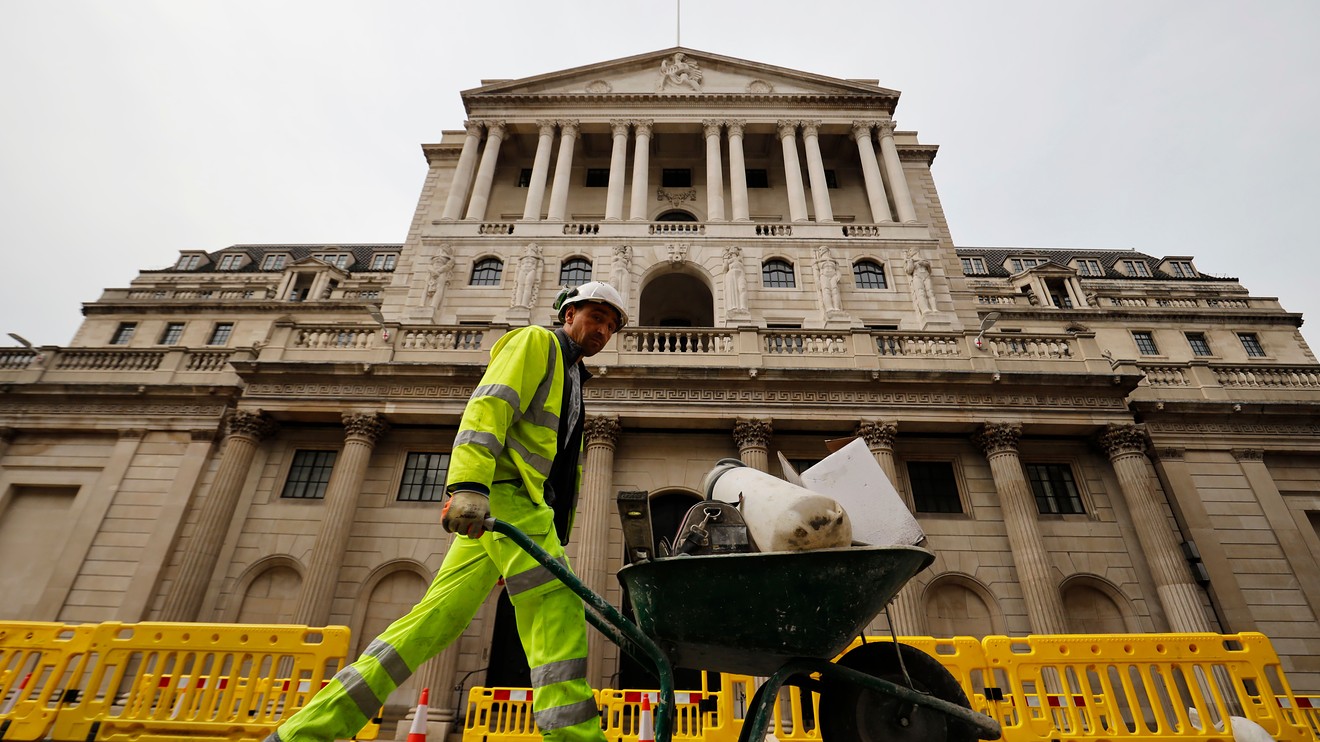 The pound on Thursday moved off its lowest level after the Bank of England only met expectations with an extension of its quantitative easing program.

Samuel Tombs, chief U.K. economist at Pantheon Macroeconomics, said the timing implies weekly gilt purchases likely will drop to £5.5 billion in the second half of this year, from an average of £10.7 billion to date.

“The emerging evidence suggests that the fall in global and U.K. GDP in 2020 Q2 will be less severe than set out in the May Report. Although stronger than expected, it is difficult to make a clear inference from that about the recovery thereafter,” the central bank said.