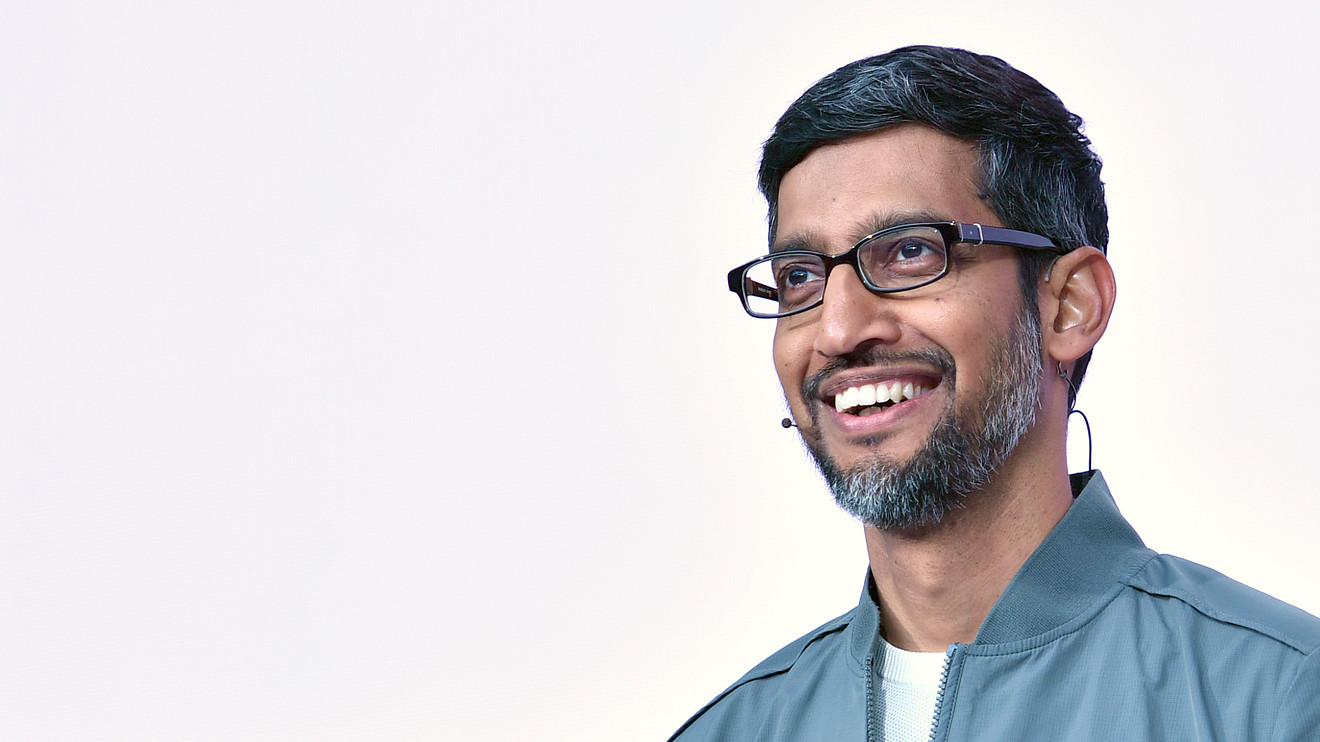 Google on Wednesday pledged to spend $175 million to create more economic opportunities for black businesses and job-seekers, as said it would bolster its number of black employees and executives.

Mountain View, Calif.-based Google said it will post job openings and increase its investments in cities such as Atlanta, Washington D.C., Chicago and London, and work to recruit and hire more employees in regions “where the social infrastructure already supports a sense of belonging and contributes to a better quality of life.”

The moves are part of a larger initiative to address racial inequality in the wake of massive demonstrations across the U.S. following the death of George Floyd by Minneapolis police, and come in addition to YouTube’s previously announced $100 million fund for black artists and creators.

“Over the past several weeks, violent and racist attacks against the Black community have forced the world to reckon with the structural and systemic racism that Black people have experienced over generations,” Pichai said. “My own search for answers started within our own walls. . . . Google commits to translating the energy of this moment into lasting, meaningful change.”

According to Google’s 2020 annual diversity report, its overall workforce is just 3.7% black, compared to 6% Latinx, 42% Asian and 52% white. Black executives account for just 2.6% of Google’s leadership, which is 66% white. According the U.S. Census Bureau, 13.5% of Americans are black.

Google’s $175 million commitment includes $50 million in financing and grants for small businesses, focusing on the black community; $100 million for black-led startups and capital firms; $15 million in training for black job-seekers; and $10 million to improve black developers’ access to education, equipment and economic opportunities.

The company is also pledging $3 million to schools to help close racial equity gaps in computer-science education and STEM fields.