Home
Stocks
Futures Movers: Oil prices edge up as investors watch a meeting of OPEC’s monitoring committee
Prev Article Next Article
This post was originally published on this site 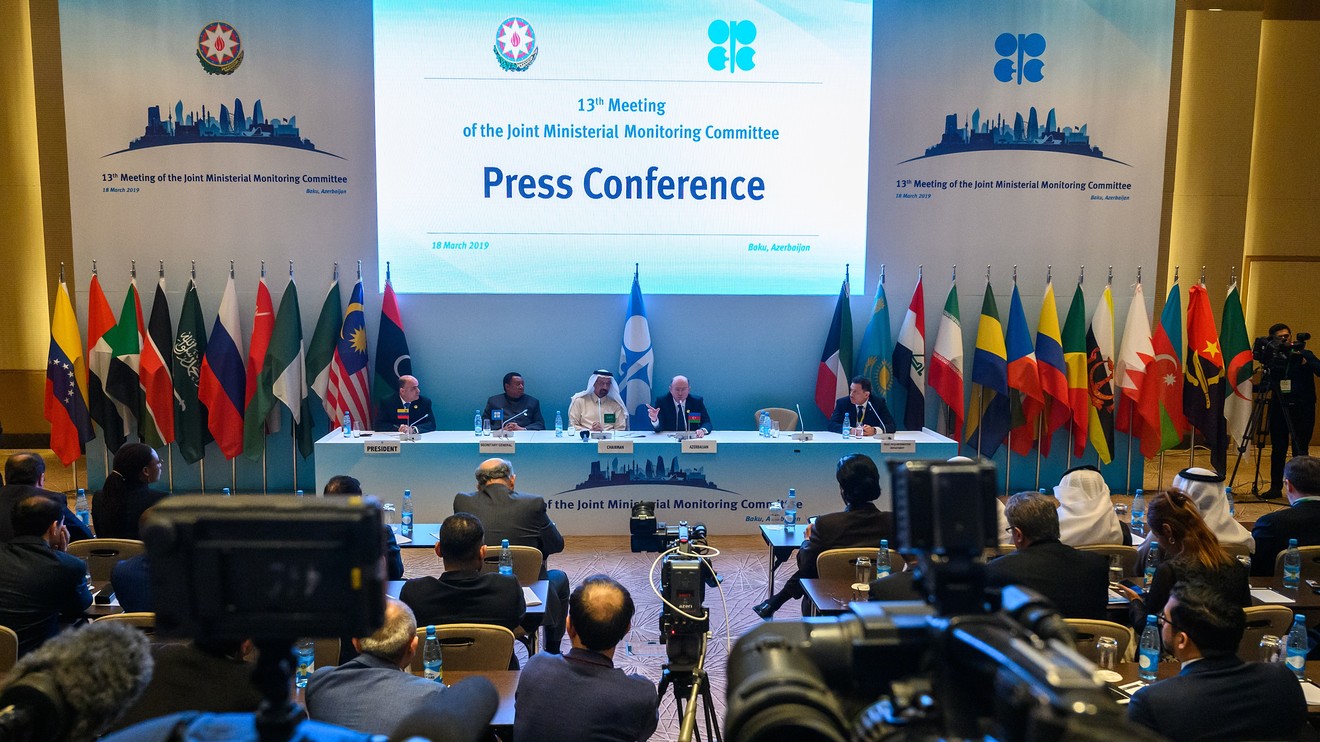 Crude-oil prices headed modestly higher on Thursday as the energy market turned its focus to an OPEC-led meeting of the Joint Ministerial Monitoring Committee, or JMMC.

The JMMC, which monitors compliance with OPEC output quotas, is holdings its gathering via video-conference and although the group is not usually a catalyst for crude price moves, it could provide guidance on adherence to the global pact to limit production.

The Organization of the Petroleum Exporting Countries and its allies, a group known as OPEC+, agreed to extend cuts of 9.7 million barrels per day to July and monitor compliance to those reduction efforts monthly.

“The meeting of course can also go sideways. Members that are not fully complying with their production cut quota are always a sticky point for the big guns of the alliance,” wrote Louise Dickson, oil markets analyst at Rystad Energy in a daily research note.

“Also, some members may argue that taken the road fuel and [International Energy Agency] demand signals, it may be time to bring back some production,” the analyst wrote.