Home
Market
Lufthansa: Implementation of bailout deal not guaranteed
Prev Article Next Article
This post was originally published on this sitehttps://i-invdn-com.akamaized.net/trkd-images/LYNXMPEG5G0SM_L.jpg 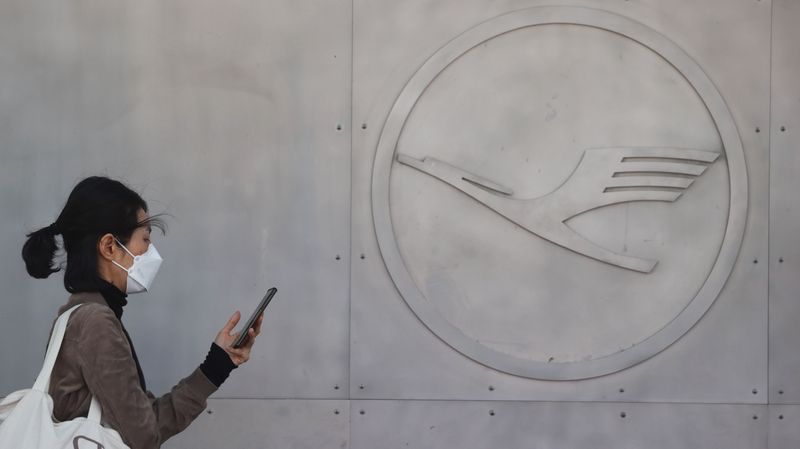 The statement came after German investor Heinz Hermann Thiele sharply criticised a 9 billion euro ($10.14 billion)bailout deal for carrier Lufthansa, saying he had raised his stake in the group to more than 15% and hoped alternative options could be explored.

Lufthansa said its executive board expected the attendance rate at its extraordinary general meeting on June 25 to be below 50%.

“In view of the latest public statements by the Company’s largest single shareholder, Heinz-Hermann Thiele, the Board considers it possible that the stabilization package could fail to achieve the two-thirds majority of votes cast that would be required in this case,” Lufthansa said in a statement.

“This would mean that Deutsche Lufthansa AG (OTC:DLAKY) would possibly have to apply for protective shield proceedings under insolvency law a few days after the Annual General Meeting if no other solution is found immediately,” Lufthansa said in the statement.