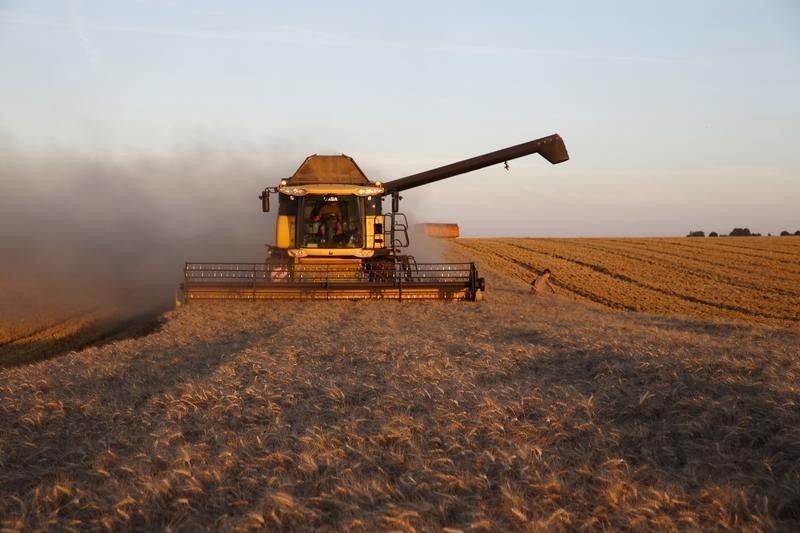 “Over the coming months, we will invest in early-stage companies with the potential to transform the food and agriculture industries,” Chief Executive Ian McIntosh said in a statement on Wednesday.

The venture capital initiative, called LDC Innovations, will be part of LDC’s innovation and downstream division. The group said it was too early to comment on the potential budget of the unit.

Like its peers, it has been looking further down the food chain in response to declining profits in trading and shipping crops. It is also considering bringing outside investors into the family-controlled group.

LDC Innovations will be led by Max Clegg, who has held business development and innovation roles at the group in North America since 2012.

The overall innovation and downstream business will be headed by Thomas Couteaudier, who will assume the role in addition to his existing responsibilities as Head of South & Southeast Asia Region, LDC said.

The company later confirmed that its current innovation chief Kristen Eshak Weldon is to leave the group at the end of this month.

Weldon had joined LDC in January 2019 to take up the newly created innovation role after previously working at private equity firm Blackstone (NYSE:BX).