Home
Stocks
The Fed: Powell says economic activity far below pre-pandemic levels despite ‘modest rebound’ in some areas
Prev Article Next Article
This post was originally published on this site 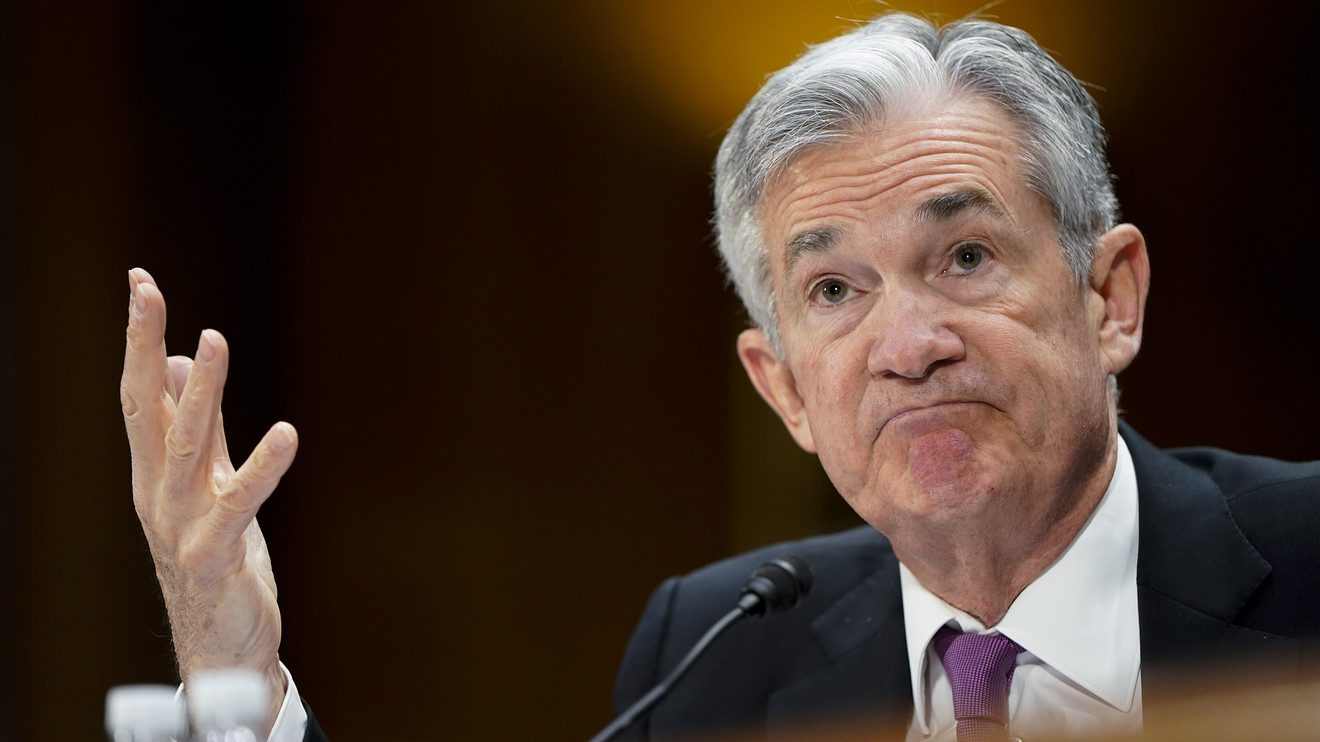 In testimony prepared for the Senate Banking Committee, Powell acknowledged some economic indicators have pointed to a stabilization in activity and others have even suggested “a modest rebound.”

“That said, the levels of output and employment remain far below their pre-pandemic levels, and significant uncertainty remains about the timing and strength of the recovery,” Powell said.

U.S. equity benchmarks DJIA, +2.93% SPX, +2.62% jumped on Tuesday morning in part after the government reported retail sales surged a record 17.7% in May. But the level of sales remains below February’s pre-pandemic level. The U.S. regained 2.5 million jobs in May and the unemployment rate fell to 13.3%, confounding Wall Street expectations for another big wave of layoffs.

Stocks had fallen last week with some analysts blaming Powell for a grim outlook at his press conference.

The Fed announced last week that it would keep buying Treasurys and agency-backed mortgage securities. The central bank’s balance sheet has swelled by $3 trillion since early March, mainly from these purchases. The Fed has also set up 11 lending programs to get credit flowing in all corners of the financial markets, including corporate bonds.

Economists think the indicators could show a strong rebound in May and June but then the economy might falter.

“The early part[s] of this recovery are going to be in a way easy because they are coming off such low levels,” and this might last through July, said Mike Feroli, chief U.S. economist at J.P. Morgan Chase.

“After that, the story gets a little more interesting,” Feroli added.

In his testimony, Powell said the U.S. continues to face “a difficult and challenging time.”

“Much of that economic uncertainty comes from the uncertainty about the path of the disease and the effects of measures to contain it,” Powell said.

He said the Fed was committed to using its full range of tools to assure the recovery from the recession will be as robust as possible.

Powell did not directly ask Congress to pass another emergency funding package to help the economy. He said only that direct support “can make a critical difference not just in helping families and businesses in a time of need, but also in limiting long-lasting damage to our economy.”