Home
Market
Canadian consumer debt inches lower for the first time in a decade
Prev Article Next Article
This post was originally published on this sitehttps://i-invdn-com.akamaized.net/trkd-images/LYNXMPEG5F1L2_L.jpg 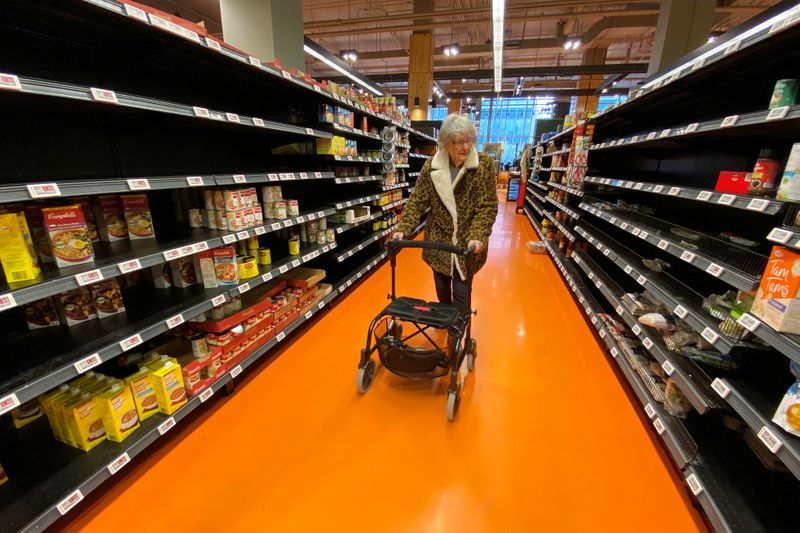 “With stores and restaurants shut down, consumers were able to cut back on their spending in March,” Bill Johnston, Equifax Canada’s vice president of data and analytics, said in the report.

People between the ages of 18 and 25 saw the biggest decline in consumer debt at more than 1%. Their average consumer debt was also the lowest at C$8,588.

Consumer insolvencies, which had been growing at the fastest pace since the global financial crisis before the pandemic, plunged https://www.ic.gc.ca/eic/site/bsf-osb.nsf/eng/br04308.html in April, helped by government support programs and mortgage deferrals.