Home
Market
Severstal says 'no' to Europe as Thyssenkrupp's options narrow
Prev Article Next Article
This post was originally published on this sitehttps://i-invdn-com.akamaized.net/trkd-images/LYNXMPEG5B1AF_L.jpg 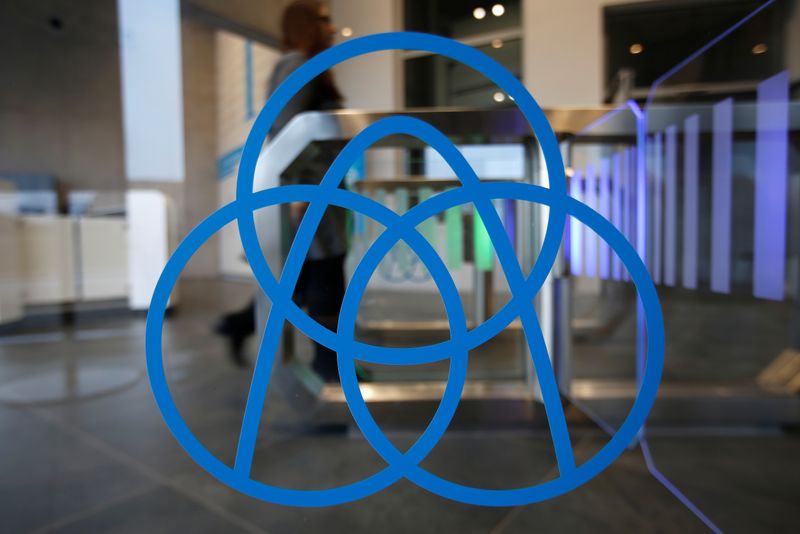 MOSCOW/FRANKFURT/DUESSELDORF (Reuters) – Russian steelmaker Severstal (MM:CHMF) has no plans to get involved in industry consolidation in Europe, its finance chief said, effectively narrowing a list of potential partners for Germany’s Thyssenkrupp (DE:TKAG).

Thyssenkrupp said last month it could put its steel unit, Europe’s second-largest, on the block, prompting investment banks and law firms to jostle for a role in the expected shakeout, people familiar with the matter said.

Meanwhile, industry-leader ArcelorMittal (AS:MT) has run into trouble with the purchase of Italy’s Ilva plant.

“We have not considered the cases,” Severstal’s CFO Alexey Kulichenko told Reuters when asked whether the group had received proposals from the three firms. “Europe today does not look like an attractive option.”

Severstal has no plans for any big mergers or acquisitions but remains mindful of market opportunities, he added.

A tie-up between Thyssenkrupp and Tata Steel in Europe could materialise quickly, the people said, pointing to their long relationship that was dealt a blow last year when a planned joint venture was blocked by Brussels on antitrust grounds.

Regulatory concerns are also seen as a hurdle to any deal in Europe, including with Sweden’s SSAB (ST:SSABa) and Germany’s Salzgitter (DE:SZGG), which has said it would look at consolidation proposals if they made sense.

While Thyssenkrupp is also in talks with China’s Baoshan Iron & Steel (Baosteel) (SS:600019), involvement of Asian players is certain to draw political opposition, the sources said.

Thyssenkrupp could even revive plans for an initial public offering for the unit — which made a 498 million euros ($564 million) first-half operating loss — once the market recovers, they added.

Thyssenkrupp declined to comment and referred to comments made by CEO Martina Merz last month, saying nothing was off-limits with regard to the steel division.

Baosteel declined to comment. Tata Steel and SSAB did not respond to requests for comments.