Home
Stocks
Commodities Corner: Why natural-gas prices haven’t yet bottomed despite this year’s nearly 20% drop
Prev Article Next Article
This post was originally published on this site 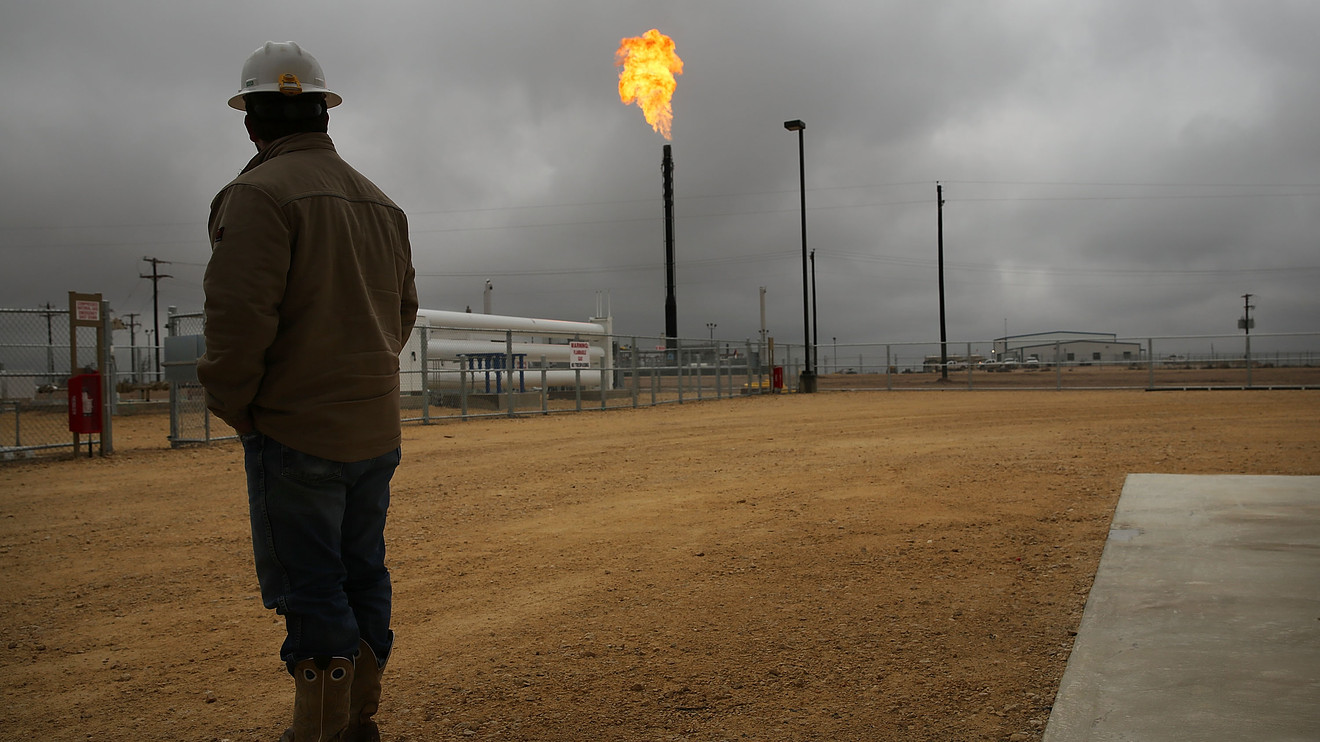 Natural-gas prices trade nearly 20% lower this year, and analysts say they haven’t hit bottom yet, despite the early start to the Atlantic hurricane season, expected high demand for the summer season, and signs that the U.S. economy is recovering from the Covid-19 pandemic.

As of the week ended June 5, natural gas in U.S. storage stood at 2.807 trillion cubic feet—36% higher than the same period a year ago, according to the Energy Information Administration.

“While concerns swirl about lower natural-gas production as a result of lower activity from U.S. oil basins, stymied demand amid milder weather and lower economic activity have meant that natural-gas storage has swelled,” says Matt Smith, director of commodity research at ClipperData.

Natural gas produced from oil wells in five major shale-oil producing regions accounted for about 12% of the nation’s natural-gas output in 2018, according to the EIA, which projects a June shale oil production decline to 7.822 billion barrels a day, from 8.019 billion in May.

“U.S. weakness is also a reflection of global weakness now that the U.S. is a key exporter,” Smith says. “As buyers cancel cargoes, U.S. [liquefied natural-gas] exports are dropping below year-ago levels to a 10-month low.”

The Atlantic hurricane season saw an early start, with the first named storm forming in mid-May, ahead of the official June 1 through Nov. 30 season.

The National Oceanic and Atmospheric Administration sees a 60% chance of an “above normal” 2020 Atlantic hurricane season, with the potential for 13 to 19 named storms, including six to 10 hurricanes.

Tropical Storm Cristobal made landfall along the Louisiana coast in early June. Storms receive names in alphabetical order, and Cristobal was the earliest third-named storm on record.

Gulf of Mexico oil and gas operations implemented shutdowns due to the storm. At the peak, 35% of the region’s natural-gas output was shut in on June 8, according to the Bureau of Safety and Environmental Enforcement.

Even so, Cristobal generated a “yawn from traders,” says meteorologist James Roemer, president of commodity-trading advisory BestWeatherInc.com. “Prices have not really reacted to the ‘psychology’ of an active season since the advent of shale production in the past 10 to 12 years or so.”

Natural gas used to see a seasonal lift into June and July, he says, but prices have failed to find support despite moves to reopen the economy from eased lockdowns that were imposed amid the height of the COVID-19 pandemic. On June 11, futures prices NGN20, -2.09% settled at $1.813 per million British thermal units, down 17% this year.

There has been a “structural reduction” in daily offshore Gulf of Mexico natural-gas production to about three billion cubic feet, from roughly 10 billion cubic feet in the 2005-2006 period, Redash says. So, when it comes to Atlantic storms, the bigger worry is demand, he explained.

Storm risks “now skew bearish,” in that potential demand losses in the U.S. Southeast and Texas region “could top supply losses during such events,” says Redash.

Gas prices haven’t bottomed yet, given the glut of global supplies and the potential to run out of storage space, he says.