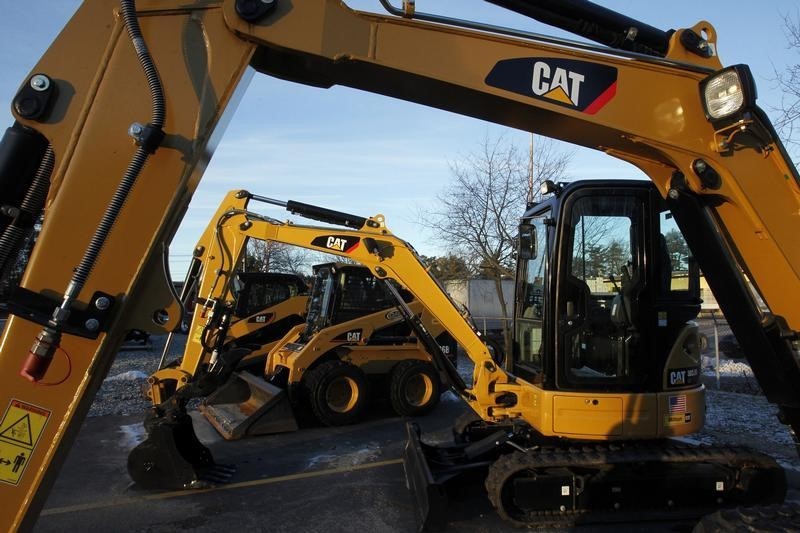 Retail receipts in North America fell 36% on a rolling three-month basis, the most since January 2010, the company said in a government filing Friday. Sales in Latin America had the biggest decline since December 2016. Overall global sales dropped by the most since early 2010.

The figures underscore concerns over prospects for a halting recovery at the heavy-equipment maker after coronavirus shutdowns dented the profit outlooks for miners and construction companies. The data comes on the heels of a report that the Deerfield, Illinois-based company is keeping some of its plants across North and South America shut for longer than expected.

“These factors will likely overwhelm the myriad internal improvements occurring at the company, at least for the next few years,” Tiss said in the note.

Chief Executive Officer Jim Umpleby took the helm at the start of 2017 with a focus on boosting efficiency and profit margins, and expanding services to help offset the traditionally cyclical nature of the bellwether producer’s markets. In an earnings call in April, Umpleby departed from his normally staid commentary to warn analysts of a “severe and chaotic” impact from the crisis.

Caterpillar’s stock is down about 16% this year. Shares rose more than 2% in New York on Friday morning as the broader equity markets advanced.