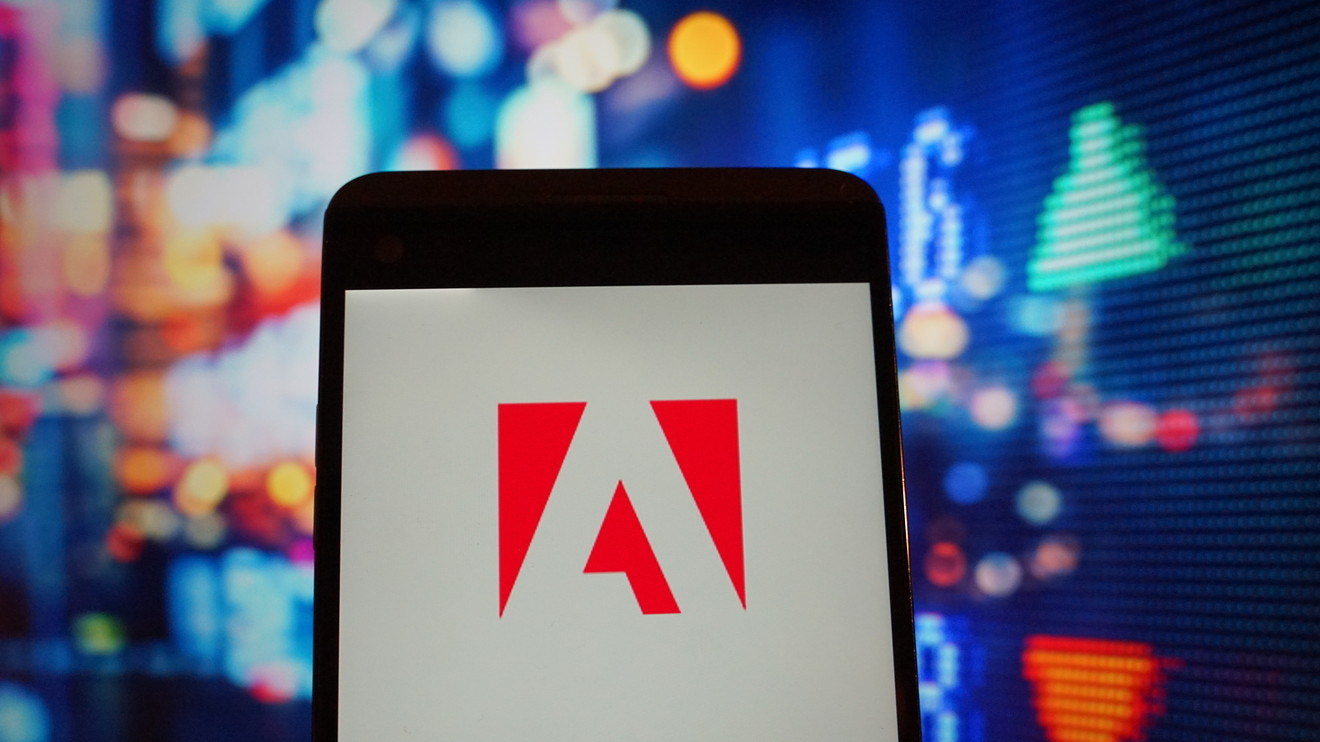 Adobe Inc. shares rose in the extended session Thursday after the software company’s earnings and contract revenue topped Wall Street estimates even as its outlook was slightly below the consensus.

Analysts surveyed by FactSet had forecast earnings of $2.32 a share on revenue of $3.16 billion.

Annual recurring revenue, a software-as-a-service metric that shows how much revenue the company can expect based on subscriptions, for digital media was $9.17 billion. Analysts had forecast $9.11 billion. ARR for Adobe’s creative segment was $7.93 billion, while the Street had forecast $7.92 billion, and ARR for its document cloud segment was $1.24 billion, compared with the Street forecast of $1.19 billion.

Of the 28 analysts who cover Adobe, 19 have buy or overweight ratings, eight have hold ratings, and one has an underweight rating, along with an average price target of $365.65, according to FactSet data.