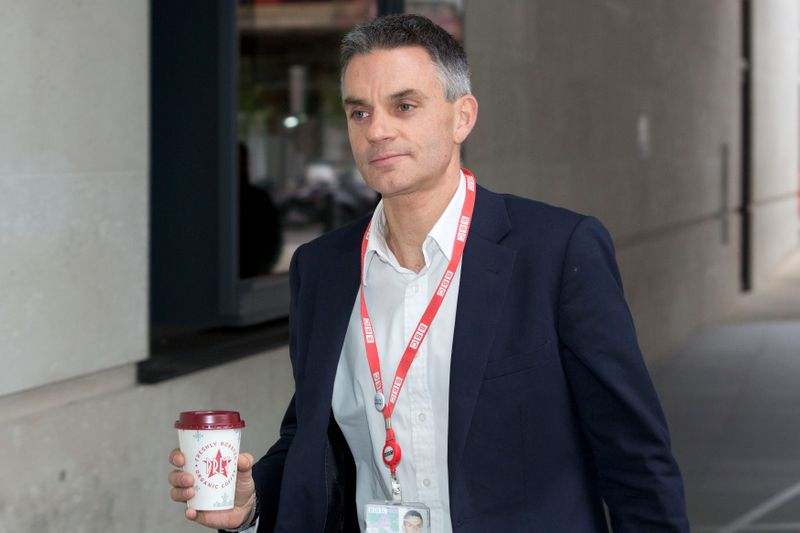 Davie, currently chief executive of BBC Studios and also responsible for developing the BBC’s international brand and editorial strategy, will replace Tony Hall at the start of September in the most high-profile broadcasting job in Britain.

He will take over he helm of Britain’s biggest news provider, its most powerful cultural institution and the voice of the country to millions around the world at a time when critics say its current funding model, where it is paid for by an annual fee paid by all viewing households, is outdated.

“This has been a critical time for the UK and these past few months have shown just how much the BBC matters to people,” Davie said. “Our mission has never been more relevant, important or necessary. I have a deep commitment to content of the highest quality and impartiality.”

Prime Minister Boris Johnson has questioned if the 98-year-old corporation should continue to be supported by the annual licence fee, given the growth of subscription services such as Netflix (NASDAQ:NFLX), and many in his Conservative Party have long criticised it for what they perceive to be a left-leaning political bias.