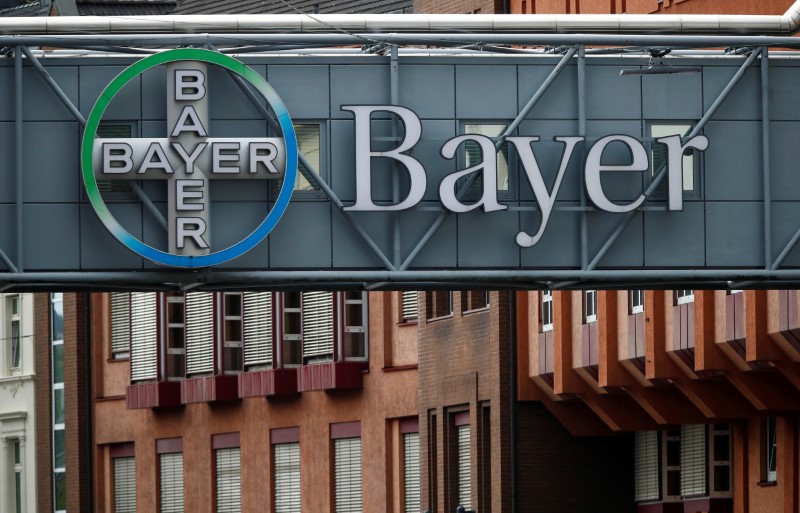 The U.S. Appeals Court said on Wednesday that the U.S. Environmental Protection Agency (EPA) substantially understated the herbicide-related risks and entirely failed to look into other risks related to dicamba.

Bayer (OTC:BAYRY) said it strongly disagreed with the ruling.

“Depending upon actions by the EPA and whether the ruling is successfully challenged, we will work quickly to minimize any impact on our customers this season,” the German company added.

According to the ruling, the EPA had violated federal regulations and at no point identified if an extension of the herbicide registration by another two years could lead to a monopoly or near-monopoly.

The EPA had imposed restrictions on the use of dicamba in November 2018 due to concerns about the potential damage to crops surrounding those it was being applied to.

In February, Bayer had said it would appeal a U.S. jury’s $265 million damages award against it and BASF in favor of a Missouri farmer who said the company’s dicamba herbicide had destroyed his peach orchards.

Bayer’s genetically engineered soy seeds are designed to be resistant to dicamba.