Home
Stocks
Project Syndicate: No, 2020 is not 1968 all over again, but the similarities are frightening
Prev Article Next Article
This post was originally published on this site 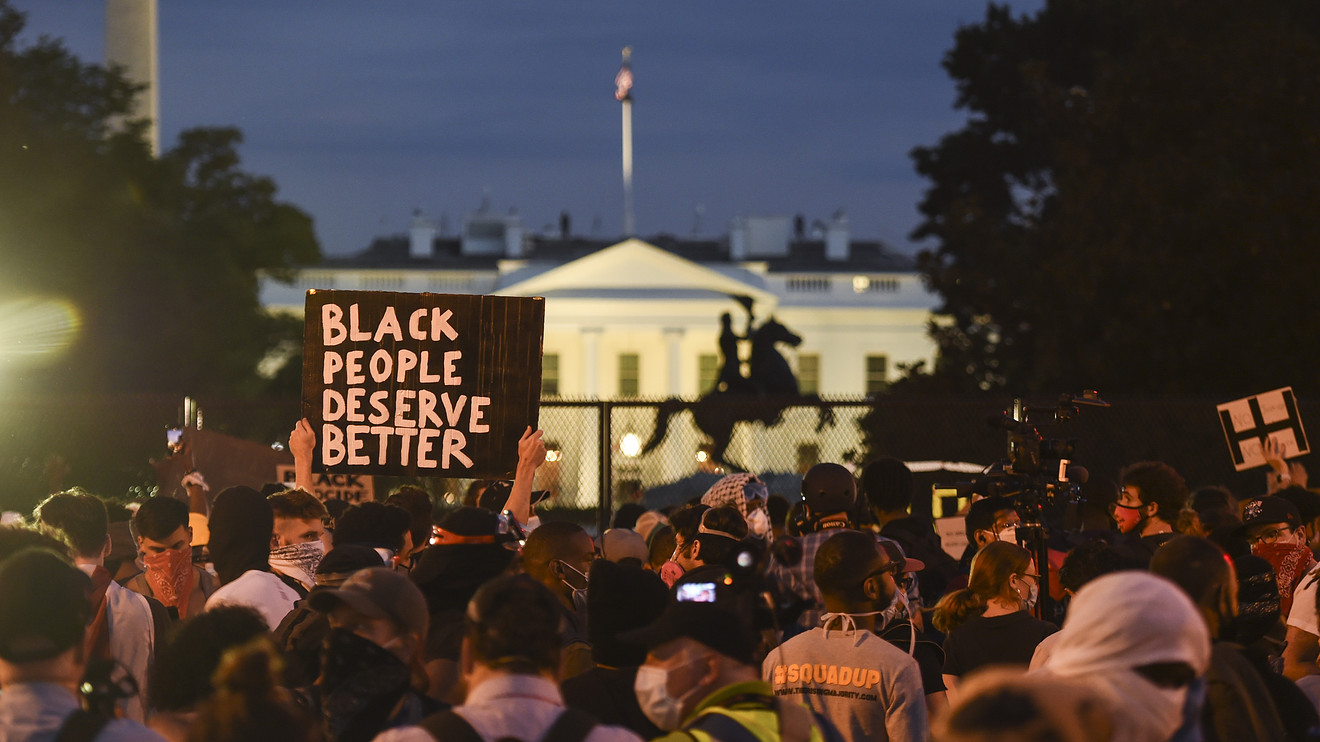 NEW YORK (Project Syndicate) — Could the United States be facing a reprise of the summer of 1968? Then, too, the world saw images of popular rage boiling over in America, as mostly African-American inner cities went up in flames, and young people were tear-gassed, charged at, and often brutally beaten by riot police and National Guardsmen.

The result of the civil disorder was what some liberals in America fear will happen later this year. The Republican presidential candidate Richard Nixon promised the “silent majority,” the “non-shouters,” and the “non-demonstrators,” that he would restore law and order with force. Devastated, mostly African-American urban areas were starved of federal funds and further isolated, white suburbanites bought more guns, and police forces were armed as though they were a branch of the military.

The trouble in 1968, like the protests today, also started with anger against the oppression of black people in America. A day after Martin Luther King, Jr., declared that “the nation is sick,” he was shot dead by a white racist criminal. The protests that followed were not just an expression of anger at King’s murder, but also the lack of economic and educational opportunities that were the result of a long and often violent racist history.

Despite an African-American’s two terms in the White House, conditions today are hardly better — and in some ways worse. King’s violent death was echoed this year by that of George Floyd, the defenseless 46-year-old black man in Minneapolis killed by a policeman who kneeled on his neck for almost nine minutes.

Moreover, COVID-19 has hit African-Americans with particular fury, because many lack financial savings and are forced to work in risky areas, as nurses and other “essential workers,” often without proper health care. Once the global depression sinks in, many won’t be cushioned by anything at all.

And yet, there are important differences between now and the summer of 1968, apart from the fact that the music was more interesting then, and there were more sexual opportunities. The last point is not entirely frivolous. Being effectively locked up in relative isolation for several months will only have added to the frustrations of many young people, who are only too glad to vent them in the streets.

The protests in 1968 were not just about racial inequality, but also about the Vietnam War. The two issues were related. President Lyndon B. Johnson, responsible for escalating that reckless and savage war, was a Democrat, the same man who passed civil rights bills that had actually improved African-Americans’ lives, and by doing so provoked the hatred of many Southern voters, who switched their allegiance to the Republican Party, helping to push it further to the right.

The “shouters” and “demonstrators” that Nixon railed against were not just black people, but also young whites who resisted being forced to fight in a war they considered immoral. Robert F. Kennedy, the candidate who promised to end the war and who visited the burning ghettos to calm African-Americans’ fears, was assassinated two months after King.

Nixon won the election that November not only because he soothed the panicked “silent majority” with promises of law and order, but also because Hubert Humphrey, a decent mainstream Democrat, couldn’t escape his ties to the war wing of his party.

Joe Biden, this year’s presumptive Democratic candidate, has shown that for all his flaws, he may not be another Hubert Humphrey. His sympathies are clearly with the demonstrators. Biden has publicly recalled many instances of police violence against unarmed black people and promised to reform law enforcement.

In bad times, the challenger has a certain advantage. Just as Johnson was held accountable for escalating an increasingly unpopular war, the current occupant of the White House will have to own the sickness of America today. Donald Trump cannot be blamed for the coronavirus pandemic, but he can be held accountable for botching the response.

Likewise, the institutional racism that once again is setting America’s streets on fire did not begin with Trump. But he has deliberately fanned the flames by insulting dark-skinned immigrants as criminals and calling armed white supremacists decent, by dismissing angry black protesters as “thugs,” and encouraging militiamen, guardsmen, and policemen to do their worst, or as he put it with a snarl: “Please don’t be too nice.”

While some groups on the far right in the US. talk, hopefully, of a coming “race war,” Trump does nothing to dampen their violent enthusiasm. On the contrary, he seems to revel in it. Trump’s recent tweet that “when the looting starts, the shooting starts” is a direct quote from the police chief of Miami, Fla., who ordered his troopers in 1967 to aim their shotguns at demonstrators from the “negro areas” in his city.

This is called “stirring up the base.”

What are Trump voters thinking now?

And much of Trump’s base surely will be stirred up. The big question in November will be what people who voted for him in 2016, but are not as fanatical in their support, will do. What are white suburban women, Midwestern blue-collar workers, and elderly Southerners (who are among most vulnerable to COVID-19 infection) thinking now?

Many Americans are clearly horrified by their president’s crass and incendiary words. But will their disapproval be offset by anxiety about violent social unrest? Will age-old racial prejudices, often unspoken, or even acknowledged, still make them vote for the false security of a coarse white bully?

Much will depend on how hot this summer gets. If people think rationally in November, it is hard to imagine that enough of them would vote to keep this appalling administration in power for another four years. But fear is reason’s worst enemy.

Ian Buruma is the author of numerous books, including “Murder in Amsterdam: The Death of Theo Van Gogh and the Limits of Tolerance,” “Year Zero: A History of 1945,” and, most recently, “A Tokyo Romance: A Memoir.”

This article was published with permission of Project Syndicate — Another Long, Hot Summer in America