Home
Stocks
Economic Report: Jobless claims climb 1.88 million at end of May, but there’s growing signs unemployment is peaking
Prev Article Next Article
This post was originally published on this site 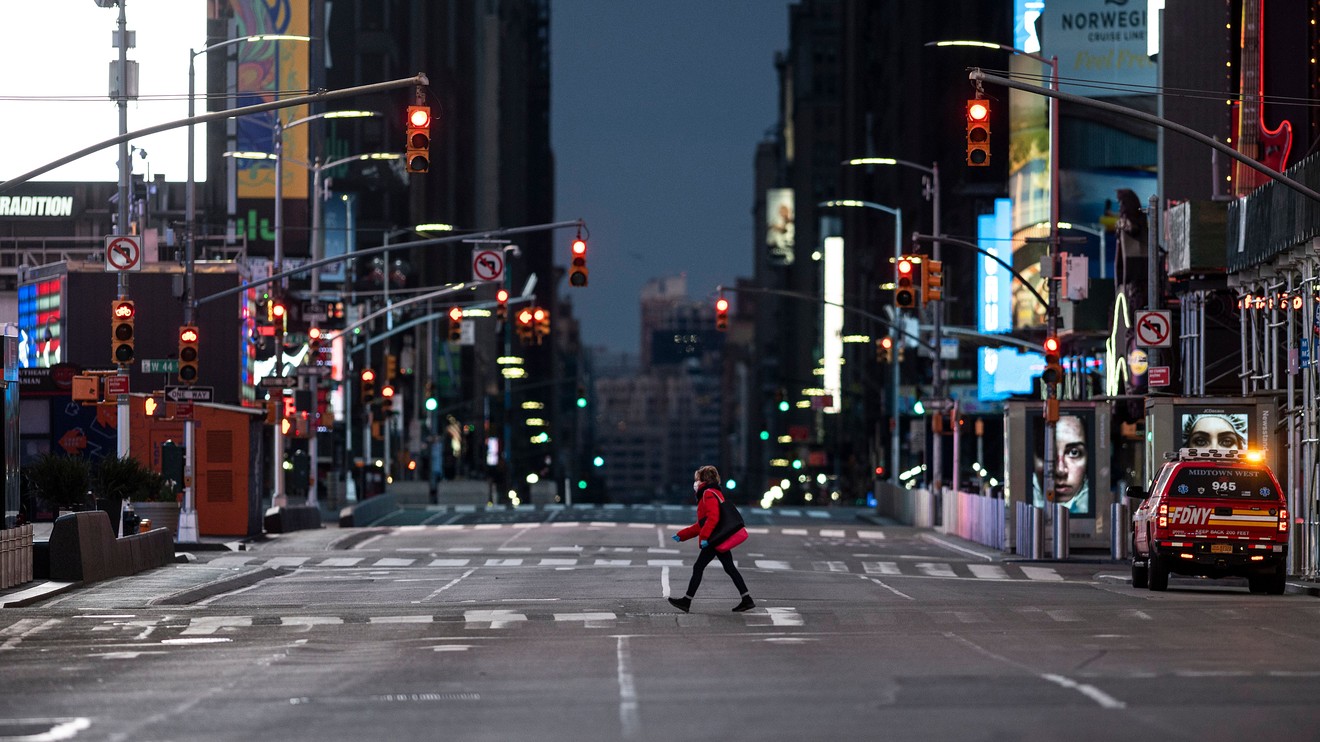 The numbers: Some 1.88 million people applied for traditional jobless benefits at the end of May and another 623,000 filed new claims under a federal-relief program, but the number of unemployed collecting government checks appears to have stabilized as more workers return to their jobs.

Initial jobless claims have slowly tapered off since peaking at almost 7 million in late March. They fell by 249,000 in the seven days ended May 30 from the prior week’s total of 2.13 million, the Labor Department said Thursday.

More important, so-called continuing jobless claims continued to stabilize after a historic surge. They rose by 437,072 to 19.3 million in the week ended May 23, based on unadjusted figures from the Bureau of Labor Statistics. But that’s down from a pandemic peak of nearly 23 million.

To give a clearer picture of unemployment, MarketWatch is also reporting select jobless claims data using actual, or unadjusted, figures. The seasonally adjusted estimates typically expected by Wall Street have inflated jobless claims during the pandemic and become less accurate.

Read:Manufacturers show faint signs of revival in May as economy slowly reopens

Also:Service side of U.S. economy breaths signs of life in May, ISM finds

What happened: A whopping 47 million applications for benefits have been filed since the coronavirus pandemic began several months ago, reflecting almost 30% of the labor force before the crisis.

Yet the number of pandemic-related claims is not reflective of how many people are actually receiving benefits. More and more people have been returning to work as states started to reopen their economies in May. A small number of claims have also been rejected and in some cases people filed more than once.

What’s complicated matters, though, is the states are separately reporting new applications for benefits filed under the federal program.

Some 623,073 people applied for benefits in the week of May 30 using the federal government’s Pandemic Unemployment Assistance program. One caveat: Only 36 states reported those figures.

The BLS also said 10.7 million unemployed workers were getting benefits through the PUA as of May 16, the latest data available.

The total number of people receiving benefits through eight separate state and federal programs was basically flat at an unadjusted 29.9 million in the week ended May 16. Yet the two-week old data is not a good indicator of what’s going on in the labor market right now.

Big picture: The good news is that several million Americans who lost their jobs during the early stages of the pandemic appear to have gone back to work. The bad news is that a far larger number remain on the sidelines and are likely to stay there for a while. And some especially hard-hit businesses such as retailers and restaurants won’t have jobs to which employees can return.

The government on Friday is likely to report the unemployment rate rose to 19% or higher in May, according to the MarketWatch survey. Few economists think the jobless rate will drop below 10% until next year in an indication of just how long they think it will take for the U.S. to recover.

Read:Private sector shed 2.76 million jobs in May, ADP says, much less than forecast

What they are saying? “The data suggest the pace of hiring has been sluggish in the very early innings of the reopenings,” said Sal Guatieri, senior economist at BMO Capital Markets.

Market reaction:The Dow Jones Industrial Average DJIA, +2.04% and S&P 500 SPX, +1.36% were set to open lower in Thursday trades. Stocks have been rising lately after a slew of indicators including the ISM surveys signaled the economy bottomed out in April and began to revive in May.