Home
Stocks
Key Words: Knicks owner James Dolan on George Floyd silence — ‘We are not any more qualified than anyone else to offer our opinion on social matters.’
Prev Article Next Article
This post was originally published on this site 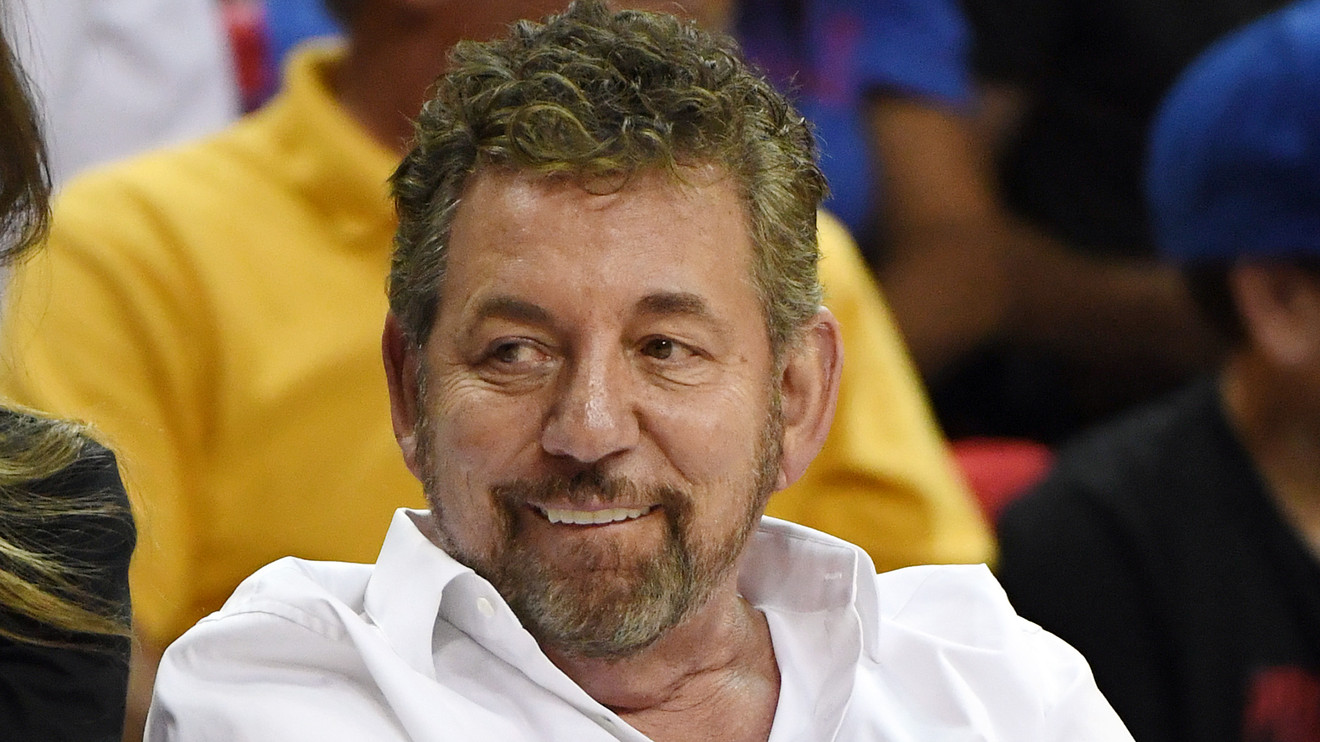 The New York Knicks, a basketball franchise with mostly black players in a city that’s about 25% African-American, has been one of only two NBA teams silent over the killing of George Floyd.

A leaked email explains why, according to an ESPN report.

“ “We at Madison Square Garden stand by our values of respect and peaceful workplace. We always will. As companies in the business of sports and entertainment, however, we are not any more qualified than anyone else to offer our opinion on social matters.” ”

— James Dolan to MSG Sports employees, according to leaked email.

The subject line said the email was from James Dolan, the executive chairman of The Madison Square Garden Sports Company, according to a tweet of the message from ESPN columnist Pablo Torre.

The reaction made “James Dolan” a trending subject on Twitter.