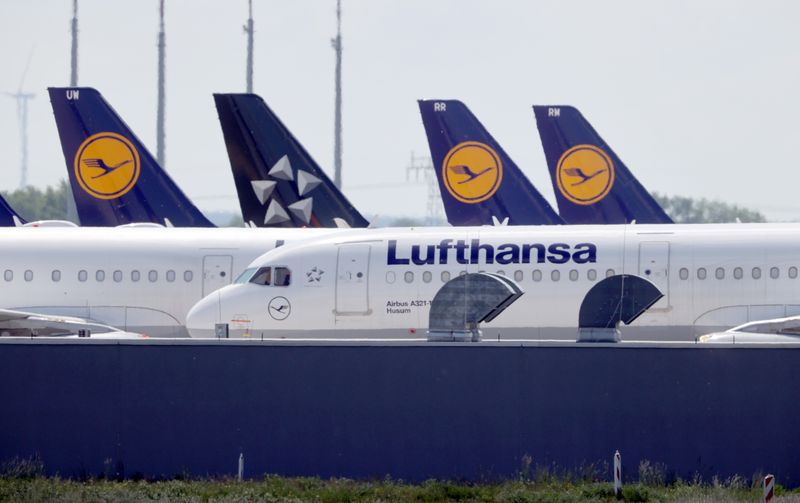 “Offers are on the table and we have a long record of finding agreement eventually,” Jarzombek, who coordinates aviation on behalf of the cabinet, told broadcaster RTL/ntv in a morning show.

“I am confident that this will also be the case here.”

The deal was thrown into doubt on Wednesday after Lufthansa’s supervisory board refused to accept the conditions attached by Brussels to the aid.

The board did not agree with EU requirements that Lufthansa permanently give up take-off and landing slots at Frankfurt and Munich airports, where it commands a two-thirds market share.

Jarzombek said Germany would clarify the necessary scope of conditions tied to the deal, comparing these with how Lufthansa rivals such as SAS (ST:SAS) or KLM/Air France (PA:AIRF) were treated.