Home
Stocks
U.K. launches test and trace system – even those with no Covid-19 symptoms could be forced to self-isolate
Prev Article Next Article
This post was originally published on this site 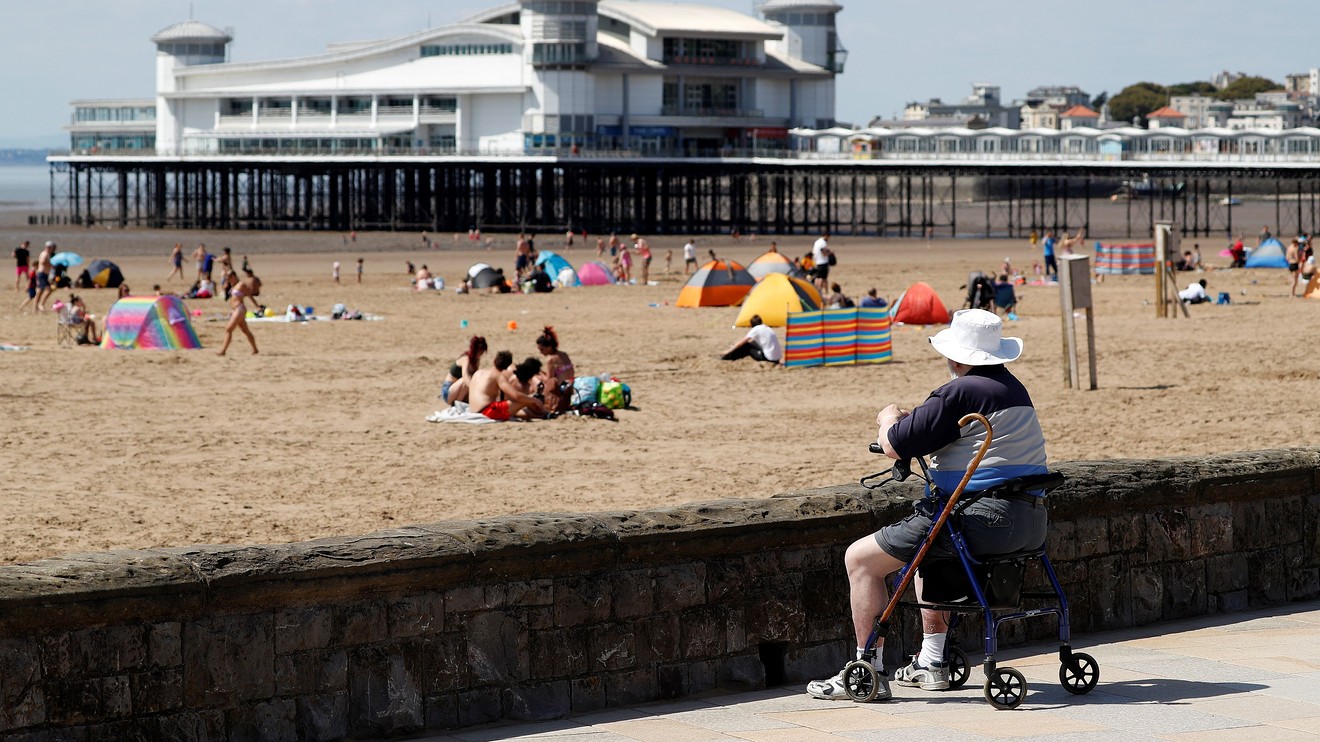 A test and trace system to find and isolate people who come into contact with coronavirus will be launched in the U.K. on Thursday.

People with no symptoms will be told to self-isolate for 14 days if they have been in close contact with someone with coronavirus, as part of the scheme. The program is voluntary but Prime Minister Boris Johnson said sanctions could be brought in if people did not comply.

Health secretary Matt Hancock unveiled the program and said it would need to become a “new way of life,” adding that it would allow the country to replace the national lockdown with “individual isolation.” A number of U.S. states have also been scrambling to set up contact tracing teams as many begin to emerge from lockdown.

However, the U.K.’s much-anticipated contract tracing app being tested on the Isle of Wight will not be launched on Thursday.

South Korea, which confirmed its first case of covid-19 the day before the U.S.’s first case, has used a similar system since February. South Korea has reported 269 coronavirus deaths as of May.27 compared to 101,000 in the U.S. and 37,000 in the U.K.

The U.K. abandoned its initial testing and tracing strategy in March as the outbreak spread rapidly, Public Health England officials told MPs last week. But this latest evolution is ready to be launched on Thursday.

Read:This contact tracing app could become the role model to save the world from coronavirus

Under the new system, the U.K. government has asked those with Covid-19 symptoms to immediately seek a virus test from tomorrow, those who test positive will then be told to self-isolate for two weeks by one of 25,000 NHS contact tracers.

Hancock said those testing positive will then have to work “like detectives” to identify people they have been in close contact with – within two meters of for more than 15 minutes in the previous two days. Those people will then also be asked to self-isolate for 14 days.

The system will be voluntary at first because the government trusted people to “do the right thing,” Hancock said, adding that it could be made mandatory if necessary.

Prime Minister Boris Johnson said that asking people who are asymptomatic to self-isolate would be a “huge imposition” but would only apply to a small minority of the population. He was addressing a committee of MPs in a separate meeting on Wednesday.

He added that sanctions may be considered for those who don’t follow the instructions. Johnson, who has faced public anger over the actions of his senior adviser Dominic Cummings in recent days, which some claim has undermined government messaging, said he was relying on “people’s public-spiritedness” and their willingness to co-operate and defeat the virus.

He also said the government did not have the capacity to start testing earlier.

“And I think the brutal reality is this country didn’t learn the lessons of Sars or Mers and we didn’t have a test operation ready to go on the scale that we needed.”

Baroness Dido Harding, the former TalkTalk CEO who is running the test and trace scheme, said it “requires all of us to do our civic duty.”